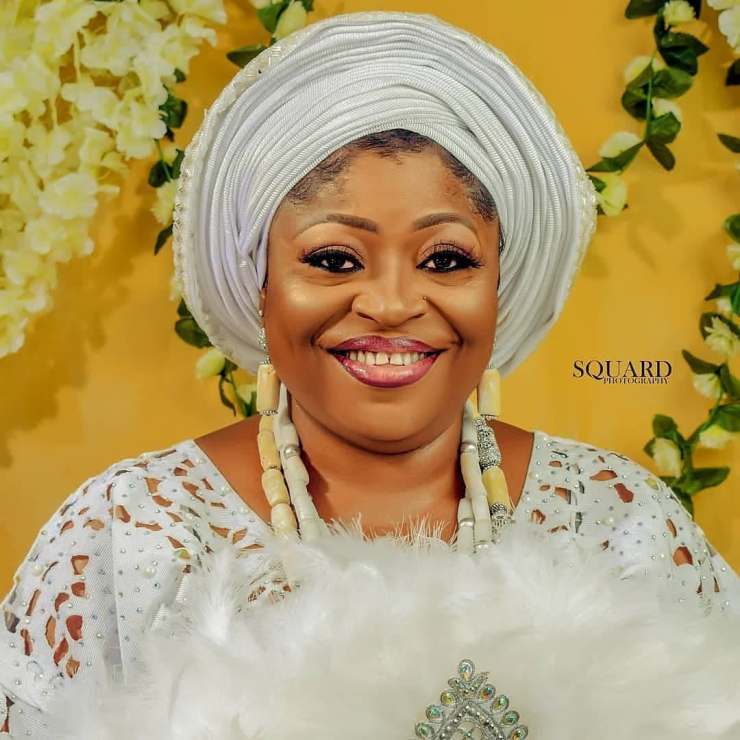 Touchaheart Nigeria reports that a lawyer, Mr O. Awowole, has been summoned to show cause why he should not be sanctioned for failing to present a defendant, Princess Oluwatoyin Kolade, whom he reportedly agreed to produce in court.

Following Kolade’s failure to attend on a hearing notice for her arraignment last Thursday on an alleged $32 million fraud accusation, Justice Peter Lifu ordered Awowole to appear on Tuesday, November 9.

When the case FHC/L/407C/2019 was called, the lawyer was likewise not present. Prem Garg, Devashish Garg, Bhagwan Simgh Rawat, and Mukul Tyagi are among the accused, as are two Britons, Marcus Wade and Andrew Fairie, who are alleged to be at large.

Mr. Akutah Pius, a Deputy Director from the Federal Ministry of Justice, reminded the court that when he asked for a Bench Warrant for the defendants’ arrest, Awowole promised to present Kolade in court.

He said that not only had the attorney failed to do so, but that neither he nor Toyin Kolade had appeared in court.

Pius requested a continuance to allow the defendants to appear, stating that Awowole should be held accountable for his actions.

He also asked the court to reissue a bench warrant issued by Justice Oluremi Oguntoyinbo, who handled the case before being transferred to the court’s Abeokuta division, for the defendants.

In response to the judge’s question on why the prosecution failed to produce the other defendants despite an arrest warrant and an extradition order, Pius stated that the Federal Government was working with Interpol on the matter, and that extradition was difficult and time-consuming.

He claimed that his intention was to arraign the defendant in Lagos while the extradition process for those in other countries was in progress.

Pius further argued that because Mr Dele Belgore, SAN, was present as counsel for the 3rd, 4th, and 9th defendants, the court should designate him as a special bailiff to serve the charge on his clients.

Belgore replied that his instructions were just to file a motion contesting the court’s jurisdiction to hear the case and to have the warrant of arrest issued by the court revoked.

Justice Lifu disagreed with the Silk, adding “If they briefed you, where are they? Did they brief you from the sky?”

In a brief judgement, the court ordered Awowole to appear on Tuesday to explain why disciplinary action against him should not be pursued.

The judge also scheduled a hearing for Belgore’s two motions.