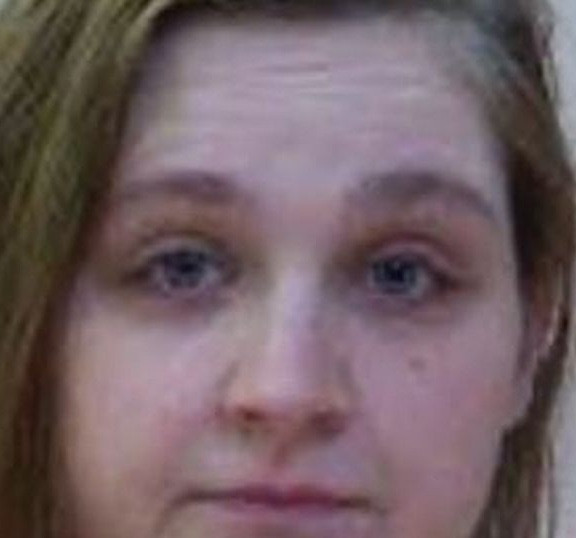 After Moving To A New Home, A Mother Hides Her Dead Baby’s Body In The Walls

According to police investigations, a mother acknowledged to taking the remains of her baby son with her when she relocated to a new residence and hiding the dead baby’s body within the walls.

According to investigators, Kylie Wilt told authorities that her 1-year-old child had been dead and buried since February 2021.

Touchaheart Nigeria reports that the 25-year-old claimed officers she put her baby’s body in a box and made a hole in her Charleroi home’s wall before filling it in and painting over it.

According to reports, the Pennsylvania mother said the baby was being supervised by someone else in North Carolina.

Then she revised her narrative, telling child services that her kid had died of sudden infant death syndrome [SIDS] at the couple’s previous home in February, according to the New York Post.

Wilt’s baby had been under investigation by child protective services for months after he was born with THC, the active element in marijuana, in his system. She grew nervous after the baby died, she informed authorities.

Wilt carried the baby’s body with her, her lover, and her three other children to a new home three roads away. The mother claims she concealed the child because she couldn’t afford a funeral. The cause of her son’s death is still under investigation.

Before the family moved, former neighbor Robin Stasicha told KDKA that she had heard the baby sobbing “all the time.”

“And all of a sudden, it didn’t one day and didn’t see them bringing him in and out and didn’t figure this is what happened,” Stasicha said.

The neighbour claimed that she had asked her property manager about the baby, who told her the child had died.