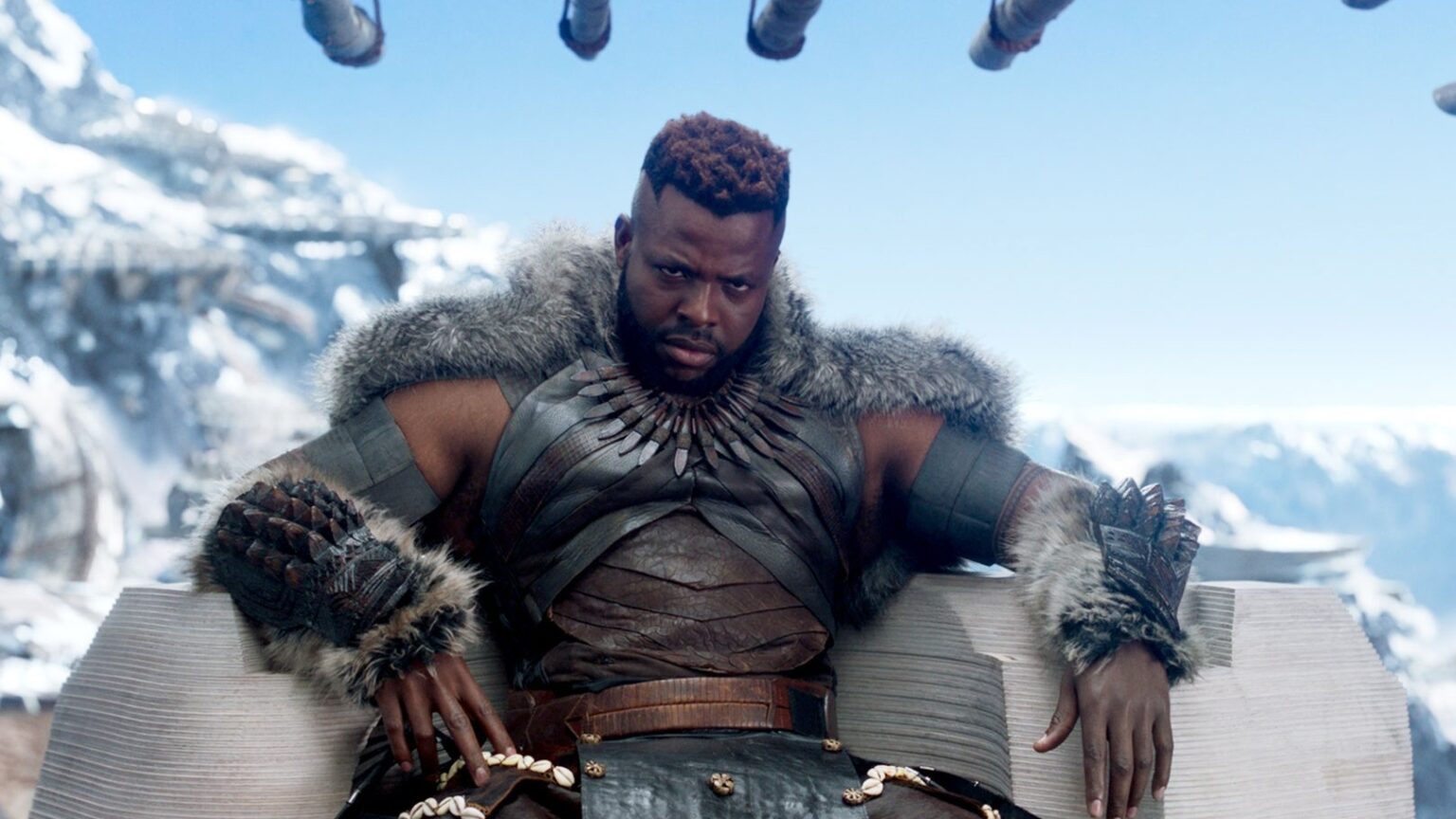 Anticipation for Black Panther 2 is high. It’s fair to say that many fans are both excited and nervous about the sequel. In the first movie,

T’Challa was the hero holding the title of Black Panther, as played by Chadwick Boseman.

Following the actor’s tragic death, the story for the sequel will now need to see a new hero take on the responsibility.

Now, one of our trusted and proven inside sources has shared who that will be.

Marvel has decided that M’Baku, the character played by Winston Duke, will be the next Black Panther.

We know that Winston Duke’s character will be taking on this leadership role.

Our source was unable to confirm how this happens within the story, though the first movie and other reports give fans a lot to go on.

In the first movie, some of the rules for this situation were established.

M’Baku himself also did this, making it seem plausible that he would challenge others for the title following T’Challa’s passing.

While the established world rules seem likely to come into play, the film will likely want to surprise the audience by throwing in some curveballs along the way.

This information about Winston Duke’s new role comes to us after prior reports of trouble on the set with actress Letitia Wright.

Black Panther introduced her to the Marvel Cinematic Universe as Shuri.

A while back, the actress shared a post on social media that was reportedly seen as anti-vaccination.

Then, reports came out that she began sharing those views on set, though the actress has denied doing that.

A month ago, we learned that Marvel wanted to see Shuri take on the Black Panther title, but they had concerns about Letitia Wright, so they were making backup plans.

Then, we got an exclusive update saying that the ending for Black Panther 2 had been adjusted and Shuri would give the title up in the end.

It sounds like Shuri will be passing the title on to Winston Duke’s M’Baku.

It’s going to be interesting to see how the movie leads up to that pivotal moment, and how they establish what M’Baku’s leadership will mean for Wakanda’s future after Black Panther 2.

The first Black Panther movie has a very large cast. Still, there aren’t many among the established characters who would be great choices to take on the lead role.

Winston Duke’s character, M’Baku, is definitely one of them. In the first movie, he was seen challenging T’Challa, which established him as someone capable and ready to take on leadership.

He was also in Infinity War, which helps establish him within the larger Marvel Cinematic Universe as someone of importance.

M’Baku is still not a particularly prominent Marvel character at this point, but hopefully, the sequel movie will be written in a way that helps shift that to make him a leader audiences can get behind.

The sequel’s official title is Black Panther: Wakanda Forever, which hints that the movie is going to see Wakanda embrace its own strength following the loss of its leader, T’Challa.

Hopefully, the story will set Winston Duke and the rest of the cast up to meet the high hopes Marvel fans have for Wakanda’s future.