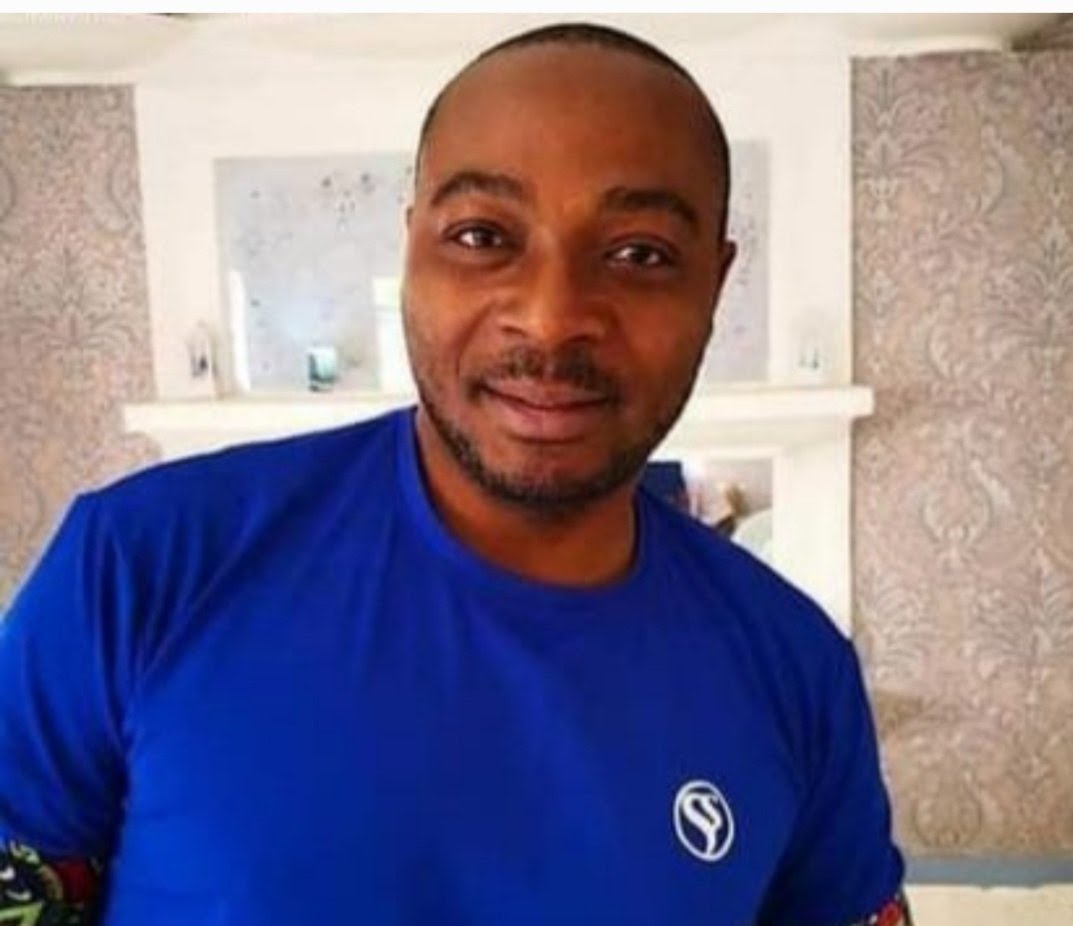 A journalist with Vanguard newspaper, Tordue Henry Salem, has been found dead in Abuja.

Salem, a House of Representatives correspondent and was last seen on October 13, 2021.

According to the Vanguard newspaper, he was found dead on Thursday, November 10 in the nation’s capital.

“Details of the circumstances surrounding the recovery of his remains were still sketchy as at 9.30 pm, Thursday,” the newspaper said.

Touchaheart blog reported that Salem went missing on October 13, the matter was reported to the police.
But on Monday, October 25, journalists in Abuja stormed the police headquarters in Abuja to protest and express displeasure over Salem’s continued disappearance.

They asked the police and DSS to help unravel the mystery surrounding Mr. Salem’s whereabouts.

“It is worrying that an adult will simply vanish into thin air without a trace. This is unacceptable and we urge the police and DSS to rise up to the occasion and provide answers to this troubling situation,” NUJ Abuja said in a statement jointly signed by the union’s Chairman, Emmanuel Ogbeche, and Secretary, Ochiaka Ugwu.

During the protest, the Police PRO, Frank Mba addressed the crowd, saying efforts are ongoing to locate Salem. He assured that the Inspector General of Police (IGP) Usman Baba is interested in the case and would see it to the end.

“As I speak to you, we have made significant process with the investigation. We were able to trace when he left the National Assembly. We were able to interact with a young lady who spent time with him that night.
“We have the recordings of the last call he made. Also, we were able to speak with six different persons he spoke to that night,” Mba said.

Salem was, however, found dead weeks after.