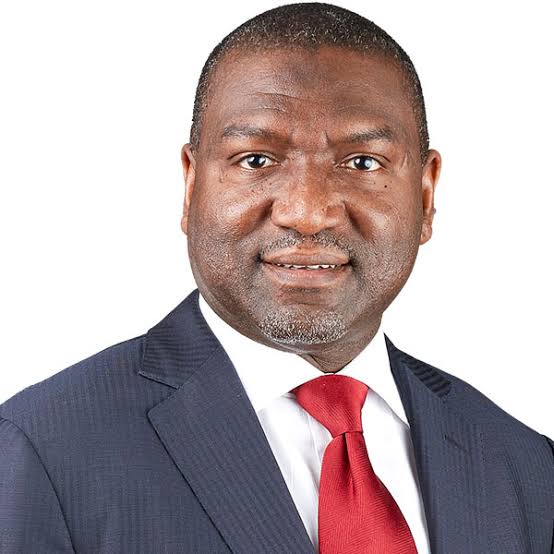 Touchaheart Nigeria reports that Sani, the Vice President of the Dangote Group, reportedly died on Sunday evening in a United States of America hospital after a long illness.

He was a well-established businessman before his death, having investments in vital economic sectors such as manufacturing, agriculture, banking, and oil services.

In addition to being a professional polo player, the deceased was a two-time President of the Lagos Polo Club.

In honor of his outstanding leadership abilities, he was also named Consul-General of the Romanian Embassy in Nigeria.