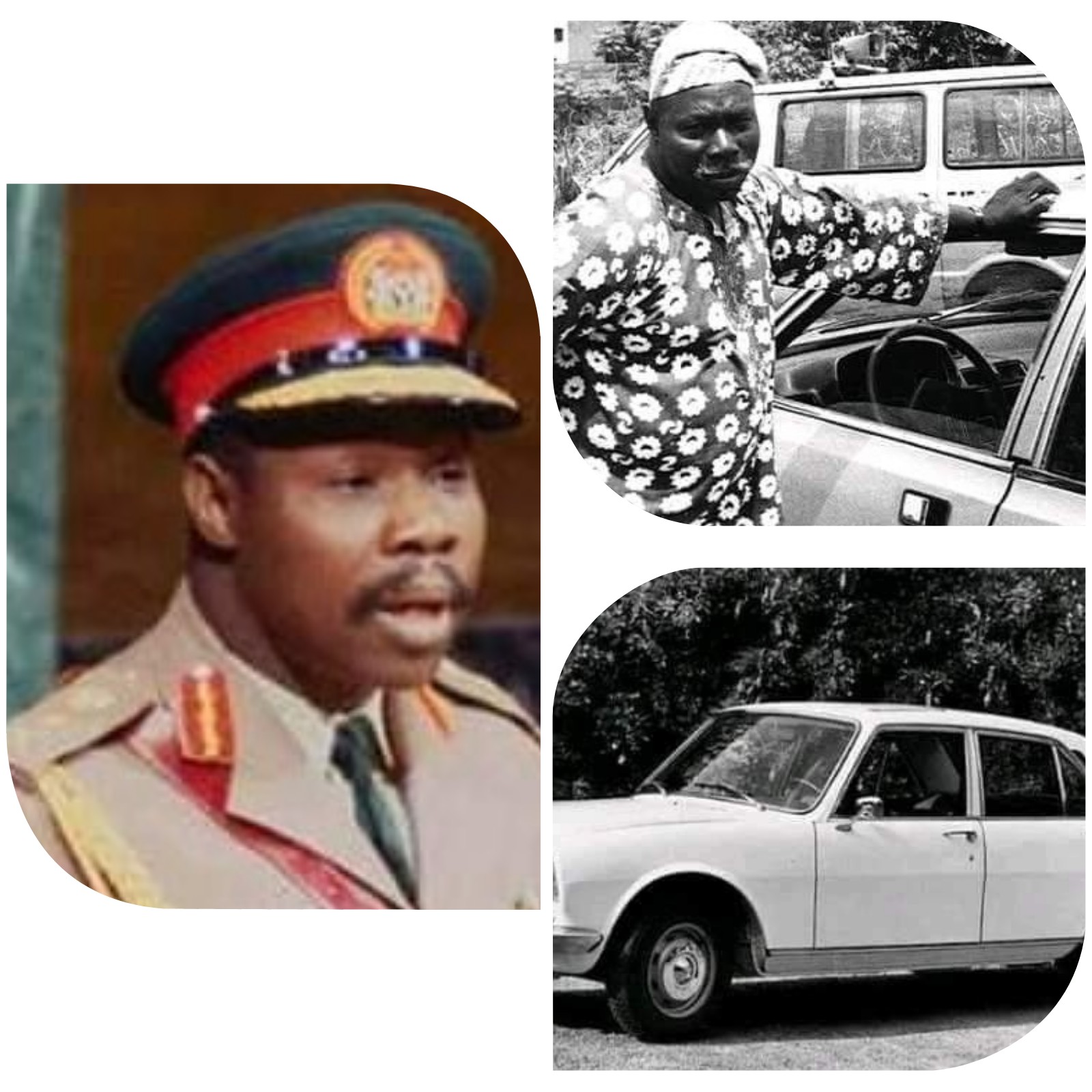 Matthew Okikiola Aremu Obasanjo, GCFR (born 5 March 1937) is a Nigerian military and political leader who served as the country’s military head of state from 1976 to 1979 and then as President from 1999 to 2007.

He was a member of the People’s Democratic Party and a Nigerian nationalist by ideology.

Born in the village of Ibogun- Olaogun to a farming family of the Owu branch of the Yoruba, Obasanjo was educated largely in Abeokuta. Joining the Nigerian Army, where he specialised in engineering, he spent time assigned in the Congo, Britain, and India, rising to the rank of major.

In the latter part of the 1960s, he played a major role in combating Biafran separatists during the Nigerian Civil War, accepting their surrender in 1970. In 1975, a military coup established a junta with Obasanjo as part of its ruling triumvirateAfter the triumvirate’ s leader, Murtala Mohammed, was assassinated the following year, the Supreme Military Council appointed Obasanjo as head of state. Continuing Murtala’ s policies, Obasanjo oversaw budgetary cut – backs and an expansion in access to free school education.

Increasingly aligning Nigeria with the United States, he emphasised support for groups opposing white minority rule in southern Africa. Committed to restoring democracy, Obasanjo oversaw the 1979 election, after which he handed over control of Nigeria to the newly elected civilian president, Shehu Shagari. He then retired to Ota, Ogun, where he established himself as a farmer.

In the history of Nigeria today, The Former President Olusegun Obasanjo can be classified as one of the foremost leaders in this country. No one we can completely tell the story of Nigeria without the effect of President Obasanjo, the Ogun – born military General.

Bàbá has participated in many important events in Nigeria. Talking about the military emergence into power, Obasanjo was inclusive. Talking of the infamous civil war, he fought effortlessly to keep Nigeria united as one. By the time, General Muritala Mohammed emerged as the Head of State position, he appointed the former President Olusegun Obasanjo as his Personal Deputy. But, the General was able to serve the country for a lengthy period before he was reportedly assassinated on February 13, 1976 in an attempted coup.

Olusegun Obasanjo took over from his Boss, General Murtala Mohammad. Then, he was given a Peugeot 504 car as his official car.

Even as at that time, he fulfilled his promise to hand over power to a president who was elected through a democracy process, this very car was still very sighted on the day of inauguration of Alhaji Shehu Shagari, on 1st October 1979. Subsequently, Shehu Shagari later changed this car to Mercedes Benz at some point in his administration.

Could this Peugeot be equivalent to the Prado and the SUVs of this era or did Former President Obasanjo decided to settled for less?