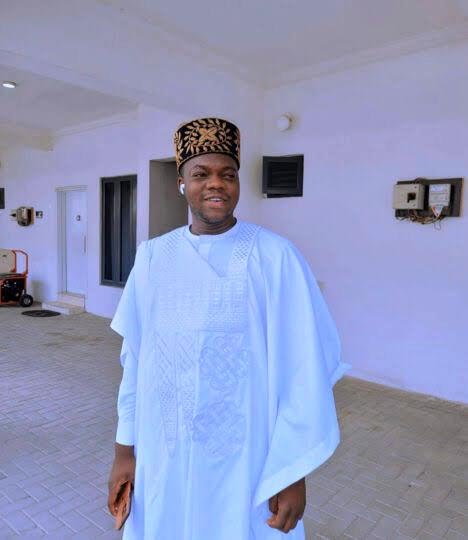 According to his colleague, Mr Macaroni, the comedian was last seen on Monday, November 15, 2021.

He took to his Twitter page on Tuesday, November 16, where he shared messages he received about the missing comedian.

“I have just received news that Cute Abiola is missing,” he captioned the message.

He went on to appeal to the Nigerian Navy to help with any information about the whereabouts of the missing comedian.

“If the Nigerian Navy has any information to help Cute Abiola’s family and friends confirm his whereabouts or if he his in their custody, I think the honorable thing to do would be to clarify details surrounding his detention and put everyone’s mind at rest. Haba!” he tweeted.

Touchaheart blog reports that Abdulgafar Ahmad Oluwatoyin, professionally known as Cute Abiola is a Nigerian comedian, who is also a Naval officer, entertainer, video producer who is popularly known for his comedy skits on social media.