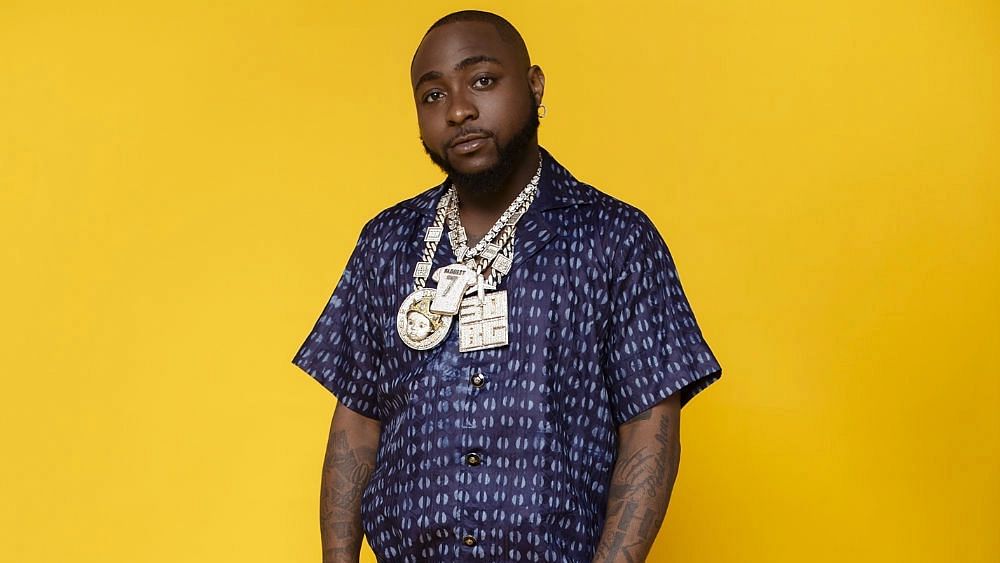 In just Ten Hours, Davido Receives Over N140 Million In Donations From Fans And Friends

According to his Twitter update, the money raised exceeded his aim by N140 million.

The musician had playfully asked for money on his social media platforms, suggesting that anyone who had heard his successful song should send him money, following which he revealed his bank account information.

— Davido (@davido) November 17, 2021 He began delivering updates a short time later, revealing that the money he is anticipating is N100 million, which he plans to use to remove his Rolls Royce from the port.

About an hour later, the music star announced that he received about N26M from his fans.

“Omo nah like joke I start this thing oo 26m,” he tweeted.

Read More: Davido Receives Over 95m, See Screenshots Of Payment And People Who Sent 1m Each To Him

At the time of publishing, the music star had raised N74M.

Some donors sent as little as N200, some N1million. Even his bank sent him N1million.