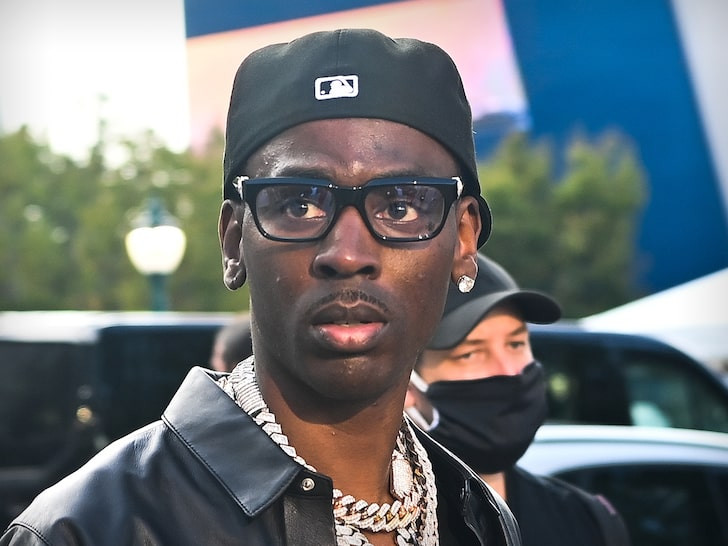 Young Dolph, An American Rapper, Was Shot And Died In Memphis

Young Dolph, an American rapper, was shot and died at the age of 36.

Touchaheart Nigeria reports that Young Dolph was shot and died in Memphis Wednesday afternoon, according to three independent law enforcement sources who spoke to FOX13 and TMZ.

Maurice Hill, the proprietor of Makeda’s Butter Cookies, where the incident occurred, told FOX13 that Young Dolph, 36, stepped into the bakery to buy cookies.

Someone then drove up to the bakery in South Memphis at 1 p.m. on Wednesday and shot and murdered him. When FOX13 crews arrived, Young Dolph’s Lamborghini was parked in the bakery’s parking lot.

In the past, the rapper has been targeted. He was shot in the arms and buttocks by multiple bullets outside a shoe store in Hollywood in 2017, necessitating surgery.

Dolph’s SUV had been shot over 100 times earlier that year in Charlotte, NC, in a shooting that resulted in an arrest warrant being filed for Blac Youngsta, who ultimately turned himself in.

Eventually, the allegations against BY were withdrawn. The rapper, whose full name is Adolph Robert Thornton, Jr., is well-known in Memphis for giving out turkeys at Thanksgiving, speaking to students, and contributing money to his former high school, Hamilton High School.

King of Memphis, his debut studio album, was released in 2016.

Dolph is survived by a son and a daughter. He was only 36 years old at the time.