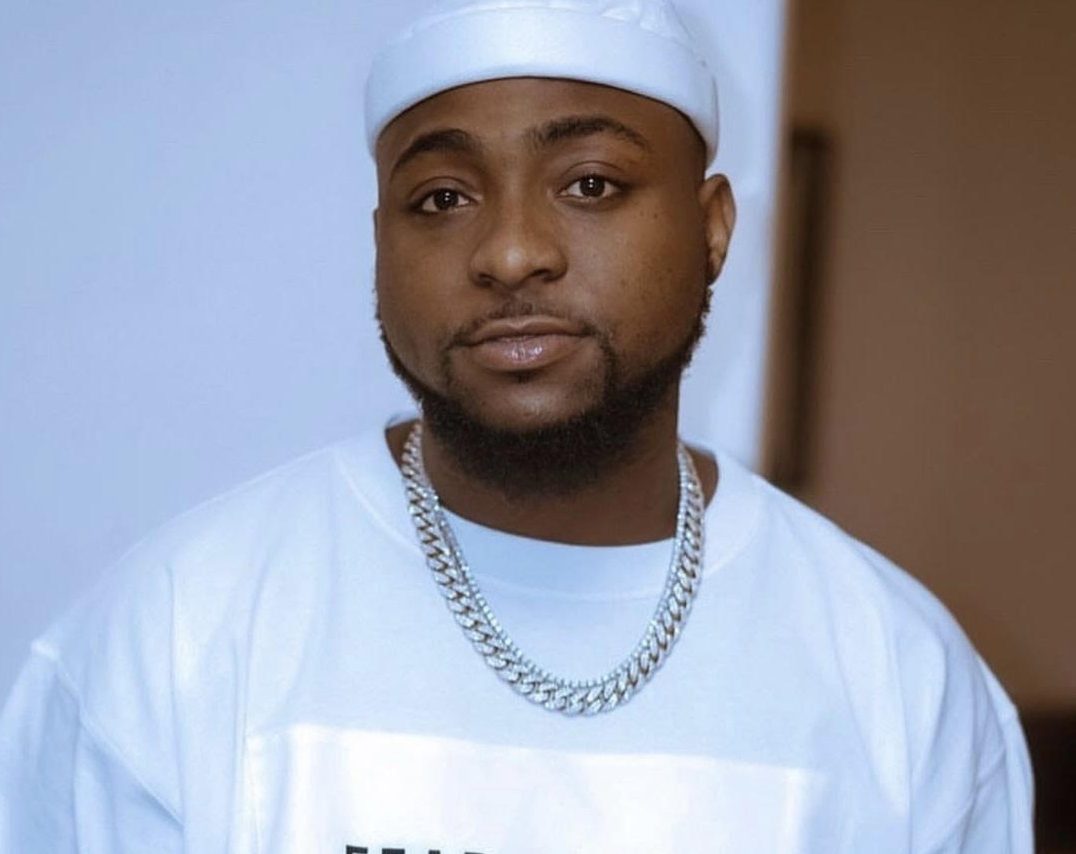 Davido has changed plans on how he wants to spend his money given to him by friends and fans. he now has a new plan and would no longer use the money for what he had earlier said the money would be used for.

reports that Davido has decided to contribute the N200 million that his friends and fans have given him, as well as a personal donation of N50 million, to orphanages.

The N250 million would be handed to orphanages around the country, according to a statement he made this afternoon. He stated that a five-person committee has been formed to oversee the disbursement of the monies.

In this article:$50 million, 200 million, adds 50m to it, Davido, Davido Changes Plans On How He Wants To Spend His 200m Donated By Friends And Fans, Davido gives N200m donated by friends to orphanages, Fans reaction to davidos statement, How does Davido want to spend his money?, Is Davido still buying a car, orphanages, orphanages around the country, personal donation