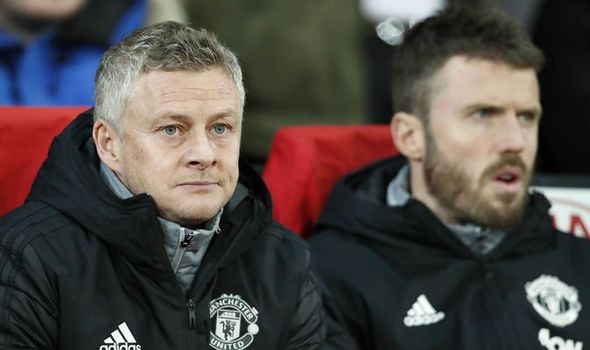 Manchester United decided to break ways with Solskjaer due to a bad run of play, the latest of which being a humiliating 4-1 loss to Watford on Saturday afternoon, according to one online news outlet.

Manchester United has also revealed that assistant coach Michael Carrick will manage the team temporarily while the club searches for an interim successor to Ole Gunnar till the end of the 2021-22 season.

“Ole Gunnar will always be a Manchester United legend, and we regret having to make this painful decision.”

While the previous few weeks have been frustrating, they should not eclipse the three years he has spent rebuilding the foundations for long-term success.

“We send our heartfelt thanks to Ole for his tremendous work as manager, as well as our best wishes for the future.”

“Not only for his narrative as a player, but also as a great guy and a manager who brought us many fantastic moments, his place in the club’s history will always be secure.”

He will always be welcomed back as a member of the Manchester United family at Old Trafford.

“Michael Carrick will now assume charge of the team for the remainder of the season while the club seeks to recruit an interim manager.”

Meanwhile, Manchester United’s next Champions League match comes on Tuesday against Villarreal, followed by another away meeting against Chelsea on Sunday afternoon.