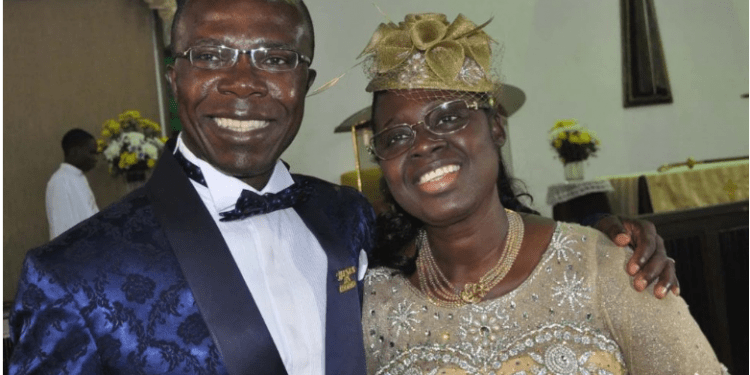 Touchaheart reports that Charity Maduka, wife of Cosmas Maduka who is also the Vice-Chairman of Coscharis Group died in the early hours of today, Sunday, November 28.

She died in her home town Nnewi, Anambra State after a very brief illness.

A close source who spoke on condition of anonymity said “She passed on in the early hours of this morning.”

While no one could exactly State what could have led to her death, the source said it could have been as a result of a heart attack.

As of the time of filing this report, no official announcement has been made from the family.