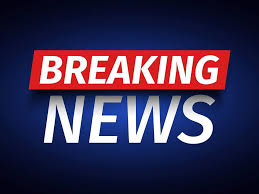 A popular APC lawmaker in Nigeria has died.

Touchaheart Nigeria reports that the Plateau Assembly has announced the death of Henry Longs, a member representing Pankshin South Constituency.

Longs’ death was confirmed by Philip Dasun, Chairman of the House Committee on Pankshin South

He said: “It’s true we lost one of our members this evening. The lawmaker representing Pankshin South State Constituency, Henry Longs.

“He had a problem in one of his legs and had gone for surgical operation. Unfortunately, he could not make it. His death is really very sad and we will miss him.”