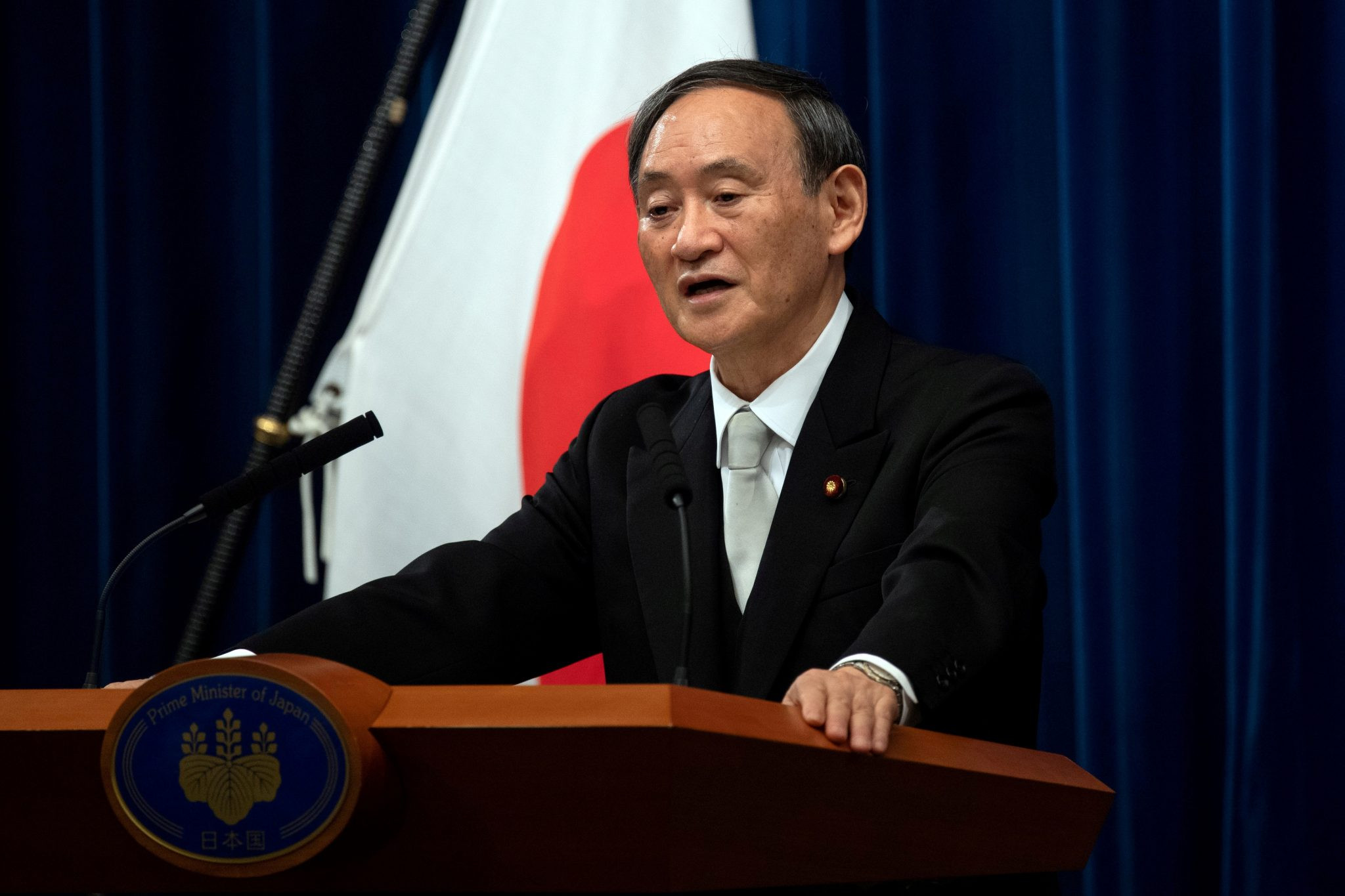 In The Midst Of Rising Tensions, Japan Is Urging Its Citizens To Leave Ethiopia

Touchahaert Nigeria reports that in the wake of escalating military tensions in Ethiopia, the Japanese government has advised its residents to evacuate.

“It is true that Japan has sent experts from the Foreign Ministry and the Ministry of Defense to assess the situation in Ethiopia and collect data.

He said to date, no data about “physical damage” inflicted on Japanese nationals in Ethiopia had been confirmed.

Yoshimasa Hayashi, Japan’s Foreign Minister, issued the warning in a statement, admitting that there had been no reports of Japanese deaths thus far.

Ethiopia is currently seeing an uptick in violence connected to the approach of Tigray People’s Liberation Front insurgents toward Addis Ababa, which has been in a military struggle with the central government since 2020.

Several nations began removing their diplomatic missions from Ethiopia as a result of the crisis, and the government proclaimed a six-month state of emergency in November.