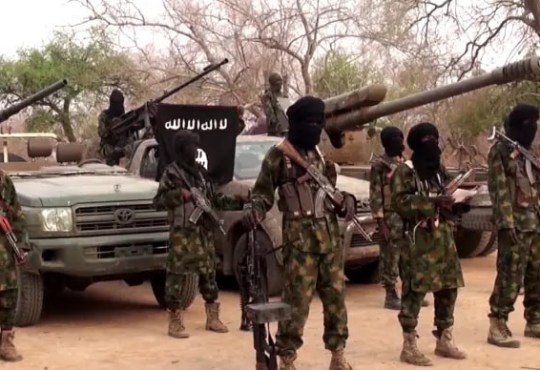 The victims were taken on Wednesday morning, December 1, in Wovi, a remote community in Chibok Local Government Area, according to Daily Trust. They were supervising the construction of the Chibok-Damboa road.

According to a high official who confirmed the occurrence, one of the abducted employees, a driver, was unharmed.

“Yes, it’s very unfortunate, and we’re concerned about the recent developments.” We were taken aback by the kidnappings. I can confirm that they were kidnapped early this morning.”

The abductors also took three vehicles meant to transport sand to construction sites, according to Commissioner for Works, Hon Architect Yerima Saleh, who confirmed the event.