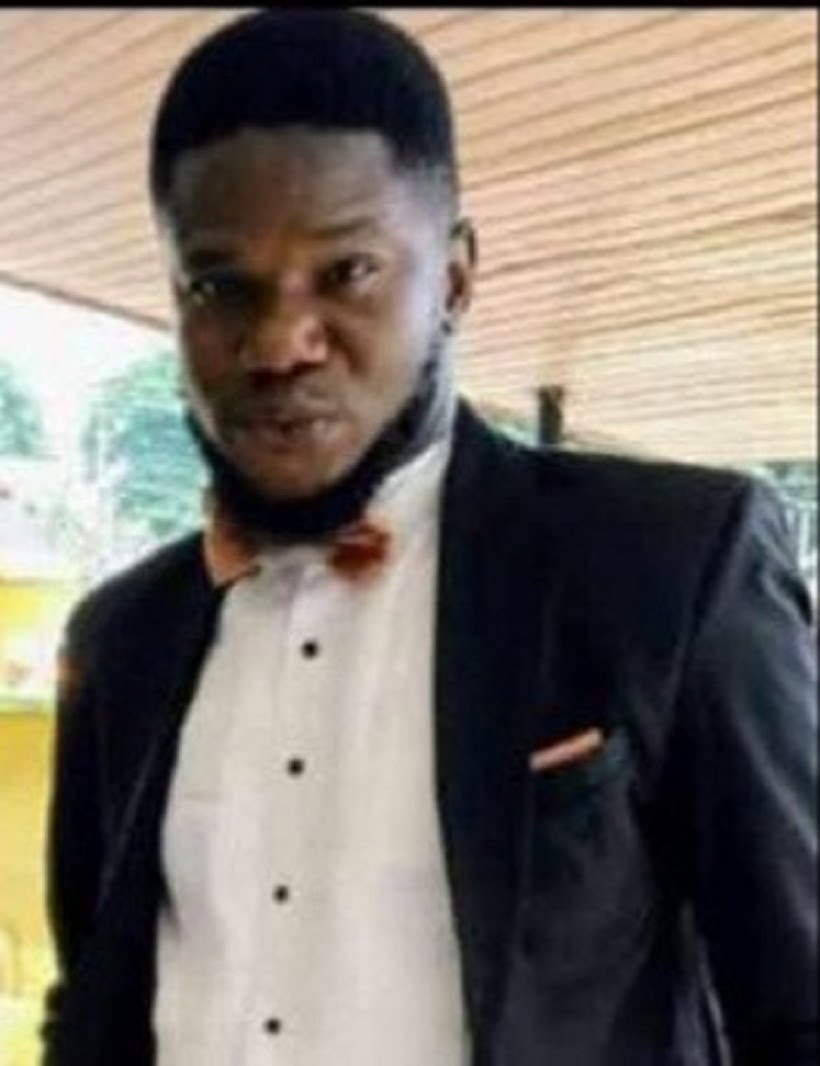 A teacher in a private school in Abraka, Delta state, Ezeugo Joseph, has died after he was allegedly beaten to death by one of his students on Thursday, December 2.

Confirming the incident the spokesperson of Delta state police command, DSP Bright Edafe, said the suspect, Micahel Ogbeise, an SS3 student of the school, attacked the teacher for flogging his younger sister, Promise.

”The suspect confronted the teacher because he flogged his younger sister. He blew the teacher, beating him up and the teacher collapsed. The teacher was rushed to the hospital where he was confirmed dead” the PPRO said.

DSP Edafe said the suspect and his parents are currently at large as they have all fled their apartment while the sister, Promise, is currently in protective custody.

The body of the teacher has been deposited in the morgue.