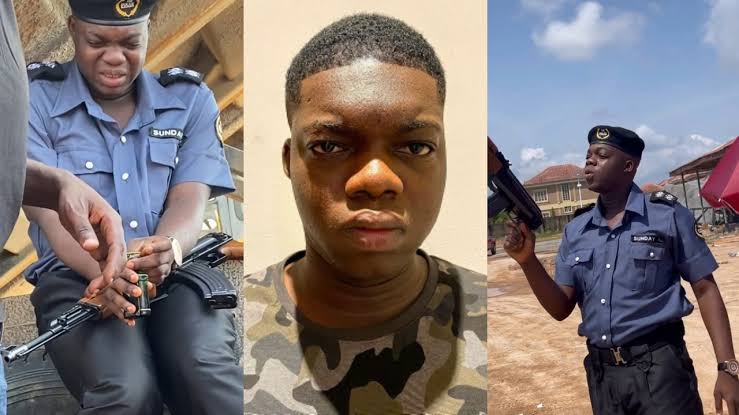 Abdulgafar Ahmad, nicknamed Cute Abiola, has been released from detention by the Nigerian Navy.

Cute Abiola was reported missing on Monday, November 15, 2021, after his comedy business colleague Debo Adedayo nicknamed Mr Macaroni raised the alarm that he was nowhere to be found after reporting to his office in Navy Town, Lagos, that same day.

Dahun announced two days after the alarm was raised that the comedian was not missing, but h ad been jailed for violating military rules by posting a video of himself in military uniform on social media, an act that is said to be against the armed forces’ social media policy.

Dahun further stated that the comedian failed to appear when summoned to explain himself, and that he only appeared after his leave expired on November 15, 2021, and was arrested the same day.

Ahmad willfully broke the armed forces’ social media rules, according to the naval spokesman, but was given a mild sentence after being prosecuted for misbehavior and indiscipline.

He further stated that the comedian is no longer in naval custody and has been freed to serve his sentence.