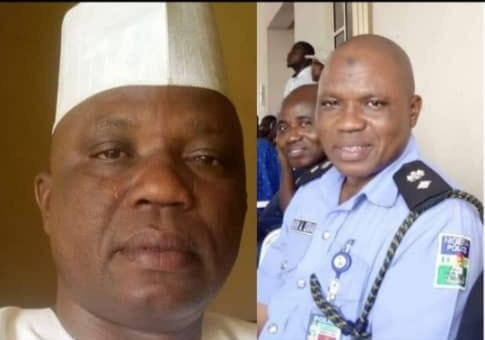 DPO, Who Was Kidnapped In Edo State, Has Been Released

DPO, who was kidnapped in Edo state, has been released.

Touchaheart Nigeria reports that CSP Ibrahim Aliyu Ishaq, the Divisional Police Officer in Charge of Fugar Division in Edo State, was taken by suspected kidnappers at the Ise River along the ancient Auchi-Ekperi-Agenebode road in Edo State on Friday, November 26.

Ishaq was released after some suspects in the abduction were apprehended.

SO Kontongs Bello, the state command’s PPRO, confirmed this development to reporters.

”This is to inform officers, men of the Command and the press that CSP Ibrahim Ishaq DPO Fugar has been rescued by the command operatives from the kidnappers’ den.

Thank God for the ruggedness of the CP, Philip Ogbadu.”