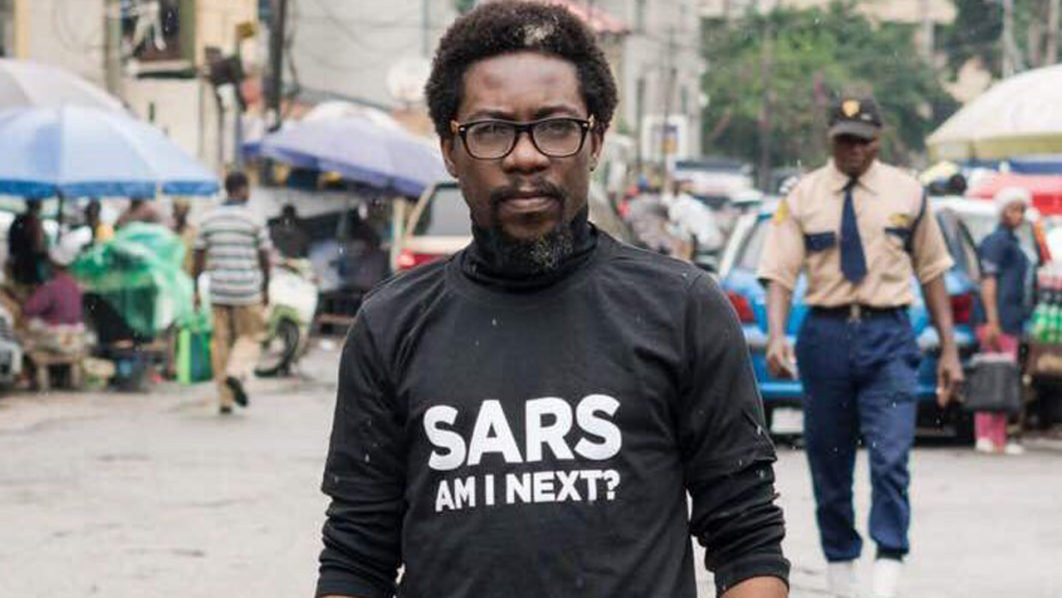 #EndSARS: I’ll Walk With Anyone Who Wants To Promote Peace- Segun Awosanya ”Segalink

Segun Awosanya a.k.a. Segalink, a human rights activist and member of the Lagos State Judicial Panel of Inquiry on the Consolidated Report on General Police Brutality Cases and Report of the Lekki Incident Investigation, has stated that he will walk alongside anyone who promotes peace.

Touchaheart Nigeria reports that after Governor Babajide Sanwo-Olu invited some well-known #EndSARS activists on a “Peace Walk” as part of the closure and healing process following last year’s EndSARS protests and the Lekki toll gate incident, the activist said this.

While other #EndSARS activists have turned down the Governor’s offer in favor of justice, Segalink, speaking from London, said if he were in Nigeria, he would have considered it. It also doesn’t stop him from criticizing the Governor, he claims.

“Because I am an advocate for peace, justice, equity and fairness, I will walk with anybody who wants peace.

“There are no absolutes. Because I agree with some people on certain things does not mean I am in alignment with them. So if walk with the Governor today, it does not stop me from criticising the Governor.”