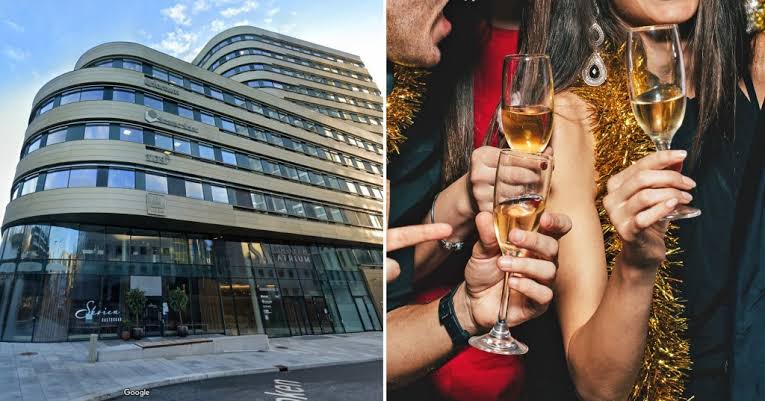 Omicron Variant: More Than 50 People Were Infected At A Christmas Party

Touchaheart Nigeria reports that after a Christmas party in Norway, more than 50 people were infected with Covid, which is likely to be the world’s largest epidemic of the novel Omicron type.

According to Oslo’s officials, one of the partygoers tested positive for the omicron variety, and additional cases are expected to emerge.

“We are working actively with contact tracing to limit the spread and prevent bigger outbreaks,” the city said in a statement.

According to the Norwegian public television NRK, doctors estimated that between 50 and 60 people tested positive for coronavirus during the party last week at a restaurant in Oslo.

The infections were not delta variant illnesses, according to the experts, who stated there were “obvious clues”

and a “strong possibility” they were all omicron variant infections.

Tine Ravlo, the assistant chief infection control doctor in Oslo’s Frogner district, said a preliminary examination of the victims’ samples revealed that omicron Variant was most likely the cause.

One of the people at the party had reportedly been to South Africa recently.

There have so far been at least three confirmed omicron cases in Norway.

On Friday Norway imposed a quarantine on any travellers arriving from South Africa or neighbouring countries, following a similar decision by its neighbour Denmark and many other countries around the world.