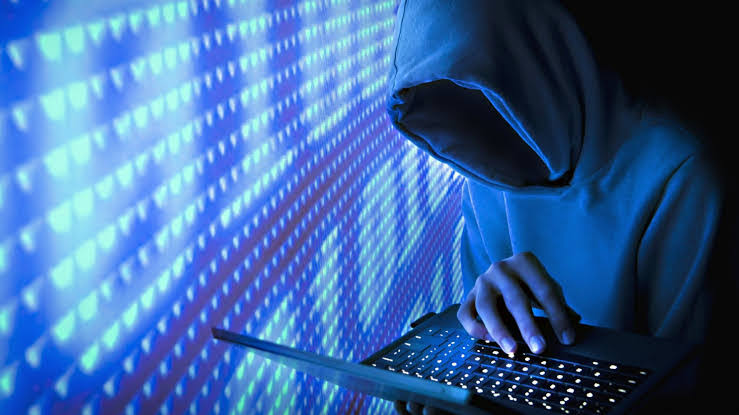 If You Answer Their Calls, Hackers Can Get Your Money

Touchaheart Nigeria reports that Android users have been recognized as potential victims of a software scam that uses their phone to gather personal information.

In Italy, a trojan known as BRATA was recently found.

“Threat actors” contact Android users who have been the victims of SMS attacks in order to acquire their online banking information as part of the scam.

The new variation, according to Cleafy experts, is capable of evading detection by the great majority of AV scanners.

According to their findings, the malware had only before been found in Brazil.

It was made available through Google Play Store apps there.

This Android fraud was discovered in June 2021, and it used SMS phishing, also known as smishing, to promote multiple Android applications.

The Sun reported earlier this month that malware masquerading as banking, fitness, and document scanning apps had infiltrated over 300,000 Android users’ phones.

The malicious Trojan program was able to collect keystrokes and send personal data to criminals offsite, then hijack messaging apps and spread the infection to other phones on the same network.

The malicious apps, which included QR code readers, crypto wallets, and document scanners, were disclosed in a November report by ThreatFabric, and had been downloaded by over 300,000 people.

The apps appear to be harmless, and the virus, according to ThreatFabric, can even stay inactive when first downloaded before being launched remotely to collect data.

If you suspect your phone is compromised, the first step is to uninstall any suspicious apps and conduct an anti-virus scan.

Also, if your data or battery usage suddenly increases, malware could be doing background tasks on your device.

Check to see if any of your friends have gotten any weird messages from you, particularly those with strange links.

Malware can infiltrate your network by sending messages to people in your contacts list via your phone.

Installing robust antivirus software and doing regular security checks, as well as making sure you’re running the most recent operating system, are your greatest options for protection.