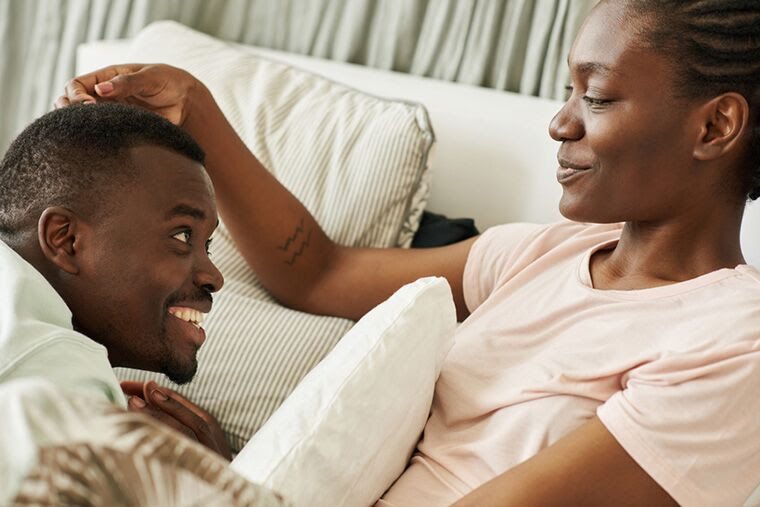 During your reproductive years, you’ll get a menstrual period about once a month. Unless you’re especially squeamish, there’s no need to avoid sexual activity during your period. Though period sex can be a bit messy, it is safe. And, having sex when you’re menstruating can actually offer a few advantages, including relief from menstrual cramps.

First, know that you can absolutely have sex safely during your period without encountering any inherent medical concerns. But, as with any sex involving vaginal penetration with a penis, there is still a chance of pregnancy, says board-certified. (And that’s particularly important to reiterate, given the fact that almost half of respondents in a recent survey conducted by Intimina of more than 1,000 people with penises thought pregnancy during period sex wasn’t possible.)

Even so, you can also enjoy period sex (as you could non-period sex) without any such risk by getting it on solo. And in either case-solo or partnered-period sex comes with its own share of unique health benefits, say the experts.

The potential benefits (and a few downsides) of having period sex

Whether you have solo or partnered period sex, it’s the climax that really counts, these feel-good chemicals, including endorphins, can improve your post-sex mood. Beyond that, however, they can also act as an antidote to menstrual insomnia, cramping, headaches, and other symptoms linked to PMS.

The hormones released during orgasm can be an antidote to PMS symptoms.

Many people who menstruate also reportedly experience shorter periods when they have sex during that time. One potential reason why this may happen?
If those perks weren’t enough, consider that menstruators who do engage in penetrative period sex may find that menstrual blood is a great lubricant

, a lot of people may not have as much natural arousal lubrication as they want, that’s just extra fluid in your genitals that will make things a little bit slipperier.

That said, the presence of menstrual blood during sex may also increase the risk of passing a sexually transmitted infection, since the blood itself can be a carrier for it. But, of course, STIs can move between partners without any blood in the picture, so it’s always a smart idea to get tested before having penetrative sex (while on your period or not) with a new partner.

Assuming that you’re sure of your own and your partner’s negative STI status or you’re just planning a solo period-sex sesh, the experts suggest going forth with whatever usually gets you going. Just be sure to remove any tampon or menstrual cup you might be wearing during your period ahead of engaging in sex play, in order to avoid it becoming impacted or difficult to retrieve, and to limit any risk of infection.