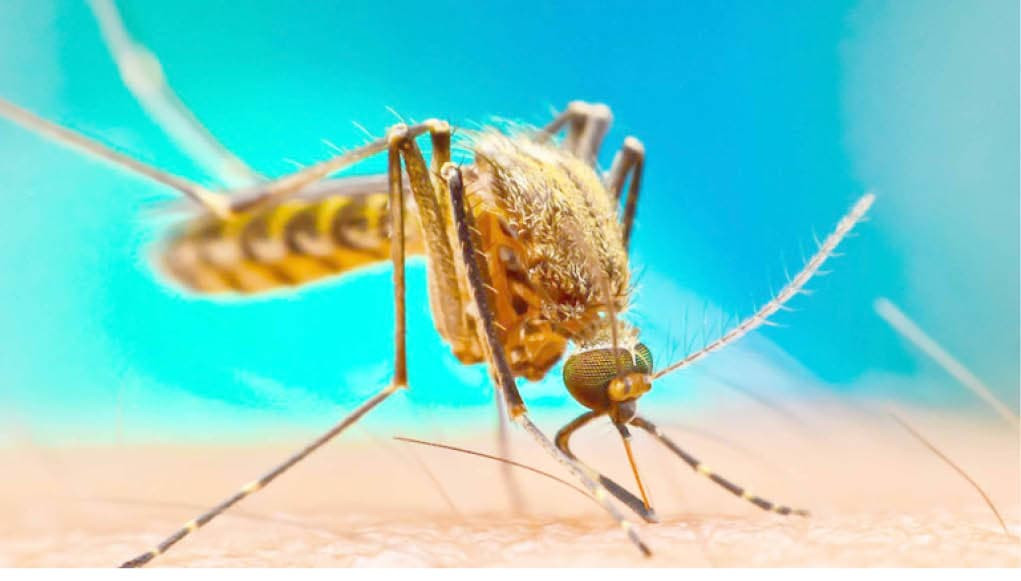 According to the World Health Organization (WHO), Nigeria and five other countries would account for over half of all malaria fatalities globally in 2020.

Touchaheart Nigeria reports that In a report released on Monday, December 6, the World Health Organization estimated that 241 million malaria infections and 627,000 malaria deaths, largely among children under the age of five, would occur worldwide in 2020.

The COVID-19 pandemic hampered malaria services, resulting in a significant increase in cases and deaths.

According to the World Health Organization, the situation might have been significantly worse, as severe disruption was predicted to quadruple malaria mortality in Sub-Saharan Africa by 2020.

Many nations took immediate steps to strengthen their malaria programs, according to WHO Director-General Tedros Ghebreyesus.

“Even before the COVID-19 pandemic struck, global gains against malaria had levelled off.

“Thanks to the hard work of public health agencies in malaria-affected countries, the worst projections of COVID’s impact have not come to pass.

“Now, we need to harness that same energy and commitment to reverse the setbacks caused by the pandemic and step up the pace of progress against this disease.”