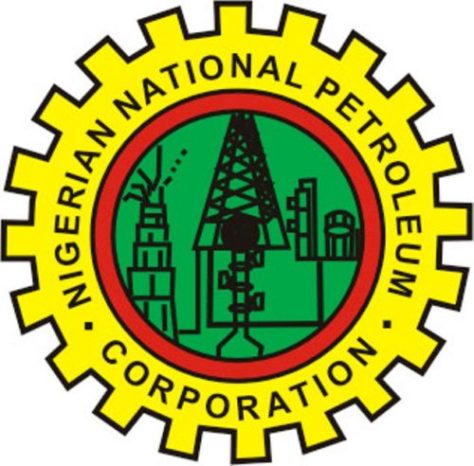 Speaking at the Commissioner ceremony the General Manager, talent management department NNPC, Mrs Fatima Suraji Yakubu, has described the gesture as a demonstration of true leadership on the part of the class members and a reflection of the values impacted on them by the NNPC.

Commending the class of the gesture, she noted that the essence of leadership is service through problem solving.

Coming out to support the community, especially this one that is out of the way where nobody thinks of them is a good, i commend and I’m proud of them. They are translating the values they have been learning in the NNPC are translated to the outside world, showing people that we (NNPC) care.

Touchaheart Nigeria reports that on her part, the president of the class Mrs Suleiman said they where motivated on the need to address one of the sustainable development goals, which is ensuring that there is visibility of water and sanitation for all.

According to the president of the class, we collectively took a decision going by the way the saying of our company NNPC to touch the lives of many in different ways. We looked at the basic things a community requires, which is water and we are glad that we were able to get the sabo Ido community clean drinking water.

The Head of the community Alhaji Yakubu Musa who spoke in Hausa commended the NNPC as well as the members of the ALP class 102 on a job well done.

Watch video to see more activities of the NNPC