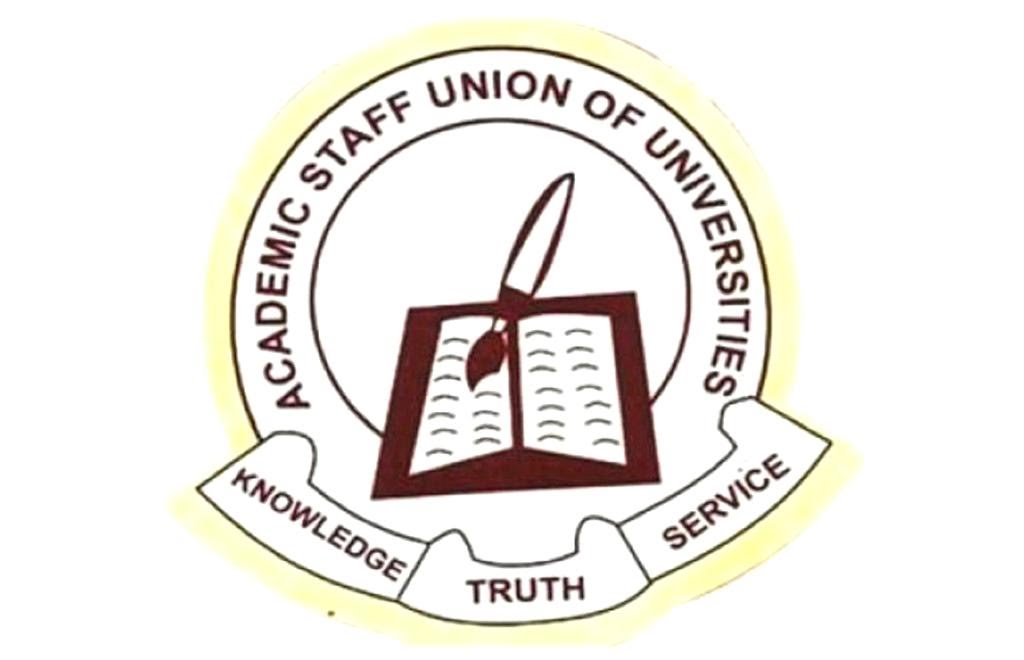 Academic Staff Union of Universities (ASUU) has urged stakeholders to stave off another long strike by intervening in the refusal of the Federal Government to honour its agreement with the union.

The leadership of the Ibadan zone of the union, led by its zonal coordinator, Professor Oyebamiji Oyegoke, said this at a press conference in Ilorin.

The union called on Nigerians in all strata to intervene “at this critical moment before our members withdraw their services”.

The press interaction, which was on the sideline of the celebration of the Human Rights Day on December 10, was used to press home full implementation of the 2020 MoA agreement comprising; “Funding for Revitalization of Public Universities; Payment of Earned Academic Allowances; Withheld Salaries and Promotion Arrears; Renegotiation of the 2009 FGN/ASUU Agreement; Inconsistencies in IPPIS Payment and University Transparency and Accountability Solution (UTAS).

Professor Oyegoke explained that “Our baseline is a full implementation of 2020 MOA agreement freely signed between the federal government and the union. This calls for a lot of concern. There’s no commitment to an agreement entered into. Government is not sensitive to the welfare of workers. That’s why we’re using these channels to sensitize people so that they don’t see us as using the strike as the only tool of fighting for our demands.
“While we commend interventions of notable Nigerians in the matter, however, it should be stated here that it is about actions and not deliberations. These are not new demands. Some of our members have not been paid a salary since December last year and they’re still working. It shows commitment on our part”, he said.

The union leader, who accused the federal government of insincerity in fulfilling its part of the agreement, condemned piecemeal implementation of the contentious issues in the MoA of 2020.

MoA of 2020 that precludes its full implementation and rejection of IPPIS will be incomplete. If it has taken ASUU’s position of resuming a suspended strike action to rouse the government from its sleep of non-implementation of the MoA of 2020, one needs to ask, how many of such reminders should ASUU give before its demands are met?
It is on the basis of the failure of the government to meet up with the promises made as attested to in the MoA of 2020 that the union is calling on Nigerians to intervene at this critical moment.

“The demands of the union are realistic and holistic in the common interest of the country’s educational and developmental
pursuits. If nothing is done, we will be left with no other choice than to withdraw our services until reason prevails.
”The government of the day has demonstrated its intention to embarrass our collective resolve to save university education from
total collapse. ASUU cannot succumb to this insensitive disposition.
“As we celebrate Human Rights Day today, December 10,  we recall the declaration of 1948 which acknowledged the struggles of the oppressed people around the world. So we use this opportunity to ask the Nigerian government to respect the rights of the people to education and decent working conditions.