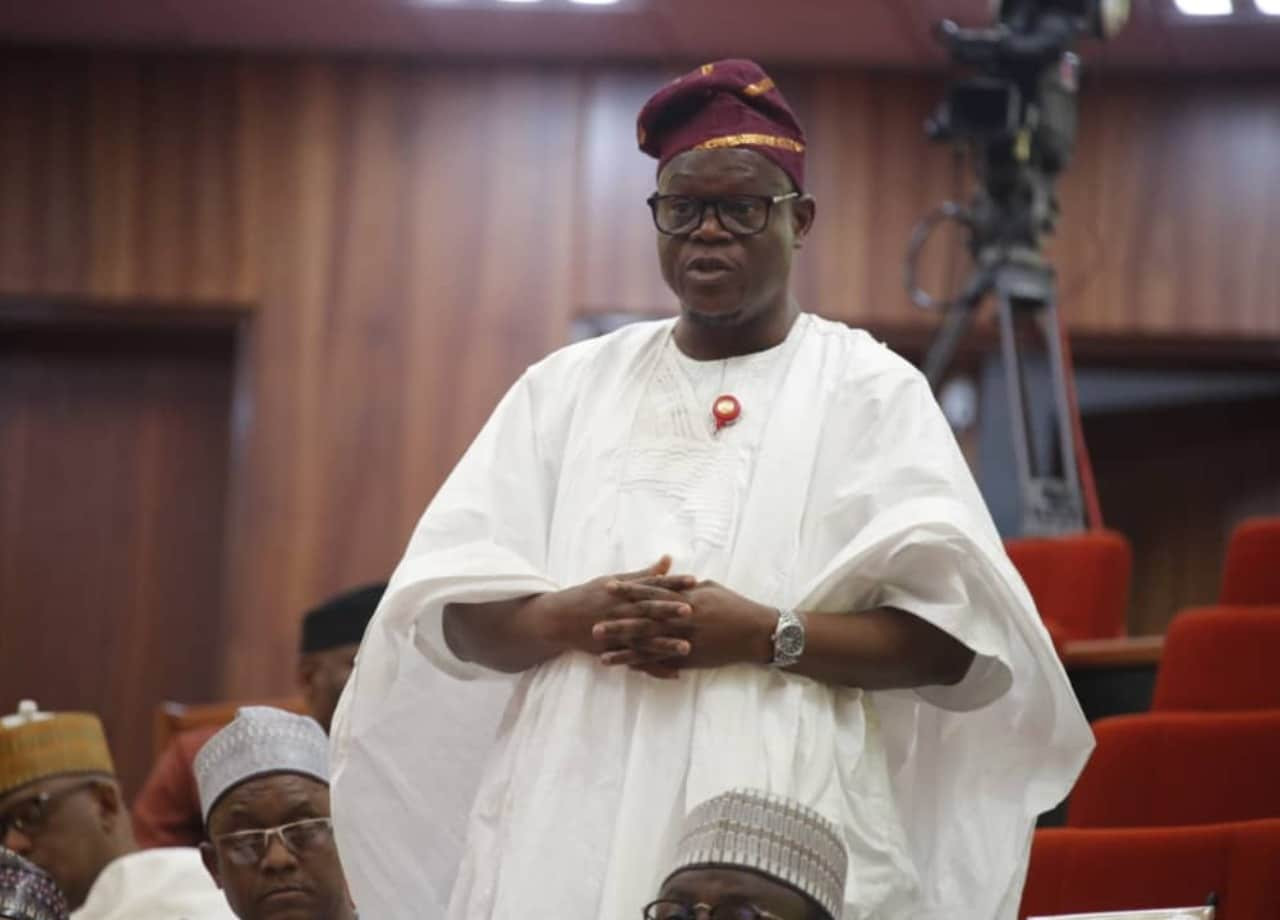 Electoral Bill: We will take decision we think it is in the best interest of the country irrespective of the attitude the president- Senate spokesperson

Touchaheart Nigeria reports that Ajibola Bashiru, the Senate’s spokesman, has stated that the Senate will make a decision that is in the best interests of the country, regardless of the president’s or executive’s position on the electoral reform.

Bashiru also remarked in an interview with Channels Television that the national assembly will not go to war with the president over the law.

“When the president takes the decision, whatever the generality of the national assembly thinks, we all we know. I think it is too early to seek to put us on a war path with the president.

“We will take decision we think it is in the best interest of the country irrespective of the attitude the president or executive takes to the electoral bill.”

In response to claims that the 9th assembly is a rubber stamp for the executive, Ajibola stated that their legislation is always geared toward the country’s growth and that the national assembly is a bipartisan legislative body.

“If the idea of seeing the national assembly as an opposition parliament is what some people expected, we are happy to disappoint such people. Our job is clearly cut out for us by section 4 of the constitution.

“For those that see the national assembly as a fighting organisation. I think we are happy to disappoint them, we are a conglomerate of Nigerians elected to represent the Nigerian people for the purpose of lawmaking.”

The date for presidential approval is December 19 for the election change bill. In the event that the president fails to sign the bill into law within the prescribed 30 days, the national assembly has the power to overcome a presidential veto by a two-thirds vote.