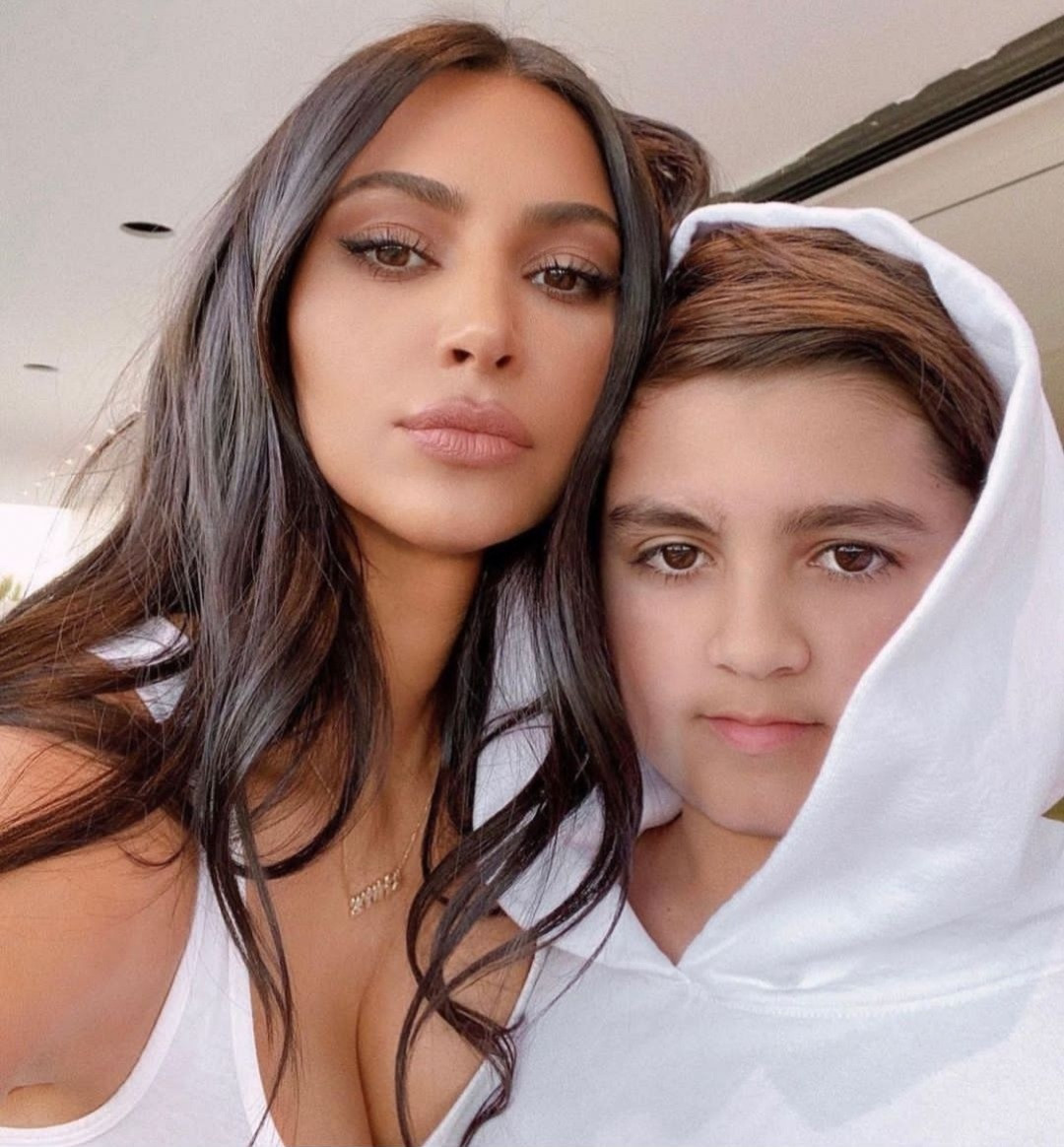 Kim Kardashian has tweeted a screenshot of Mason Disick, Kourtney Kardashian’s kid, warning her not to let North West go live on TikTok.

After North West’s house tour, Mason, who once went live and divulged several family secrets, including specifics about Kylie’s relationship, sent a message to Kim Kardashian.

He informed Kim that North shouldn’t be permitted to make live videos unless she has someone with her, in order to prevent her from divulging important information that she will later regret, like he did a few years ago and now regrets.

When Mason returns, he has also offered to speak with North about the hazards of social media.

Kim praised Mason a called him a “helpful king” and the “OG cousin”.