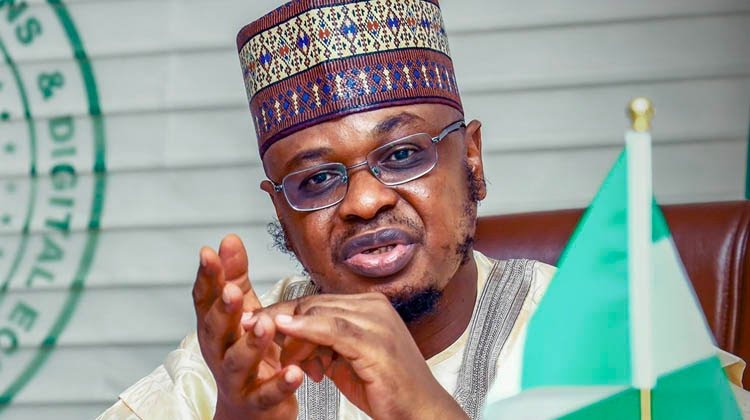 Dr Isa Pantami, the Minister of Communications and Digital Economy, has disclosed that as of December 10, 2021, over 70 million unique National Identity Number (NIN) enrolments have been recorded.

The minister said this in his speech at the fifth-generation spectrum auction in Abuja on Monday.

A copy of the minister’s speech was sent to our correspondent by the media team of the Nigerian Communications Commission (NCC) on Monday.

According to the minister, the number of enrolments recorded moved from 40 million in September 2020 to over 70 million as of December 10, 2021, showing an increase of over 30 million in slightly over a year period.

The minister said, “We have already made a number of giant strides in the development of our digital economy and the deployment of 5G networks will further support our efforts. For example, it is worthy of note that, as of December 10, 2021, we had exceeded the 70 million mark in unique NIN enrolments.

The Director-General of the National Identity Management Agency, Aliyu Aziz, had disclosed that the agency projected over 200 million enrolments in the national identity database.