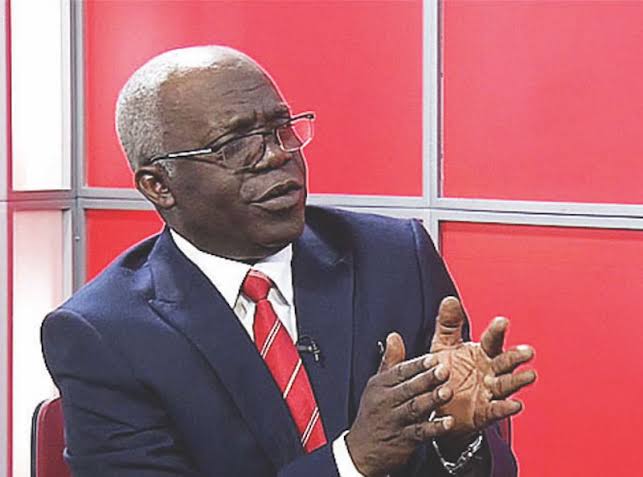 Because of prominent governors in his party, the President is hesitant to sign the election bill – Femi Falana

Femi Falana, a senior lawyer and human rights activist, claims that President Muhammadu Buhari is hesitant to sign the election bill because his party’s prominent governors claim that running direct primaries will be too costly.

Touchaheart Nigeria reports that Falana, speaking at TheCable Colloquium on Wednesday, December 15, claimed that these governors are afraid of computerized voting because they know it will eliminate manipulation.

He pointed out that the president rejected a similar law in 2018 on the grounds that it was too near to the 2019 election, and that the same justification may be used again.

“The president is reluctant to give assent to the bill because the powerful governors in his party, the ruling party, are saying it is going to be much more expensive for them to run direct primaries.

“Therefore, throw away the baby and the bath water. But where they’re actually going is that those governors have not recovered from the shock of having electronic vote. They know manipulation will be reduced to the minimum.

“That’s why they are asking the president to throw away that bill. They aren’t saying take it back to the national assembly so that the area of direct primaries can be removed.