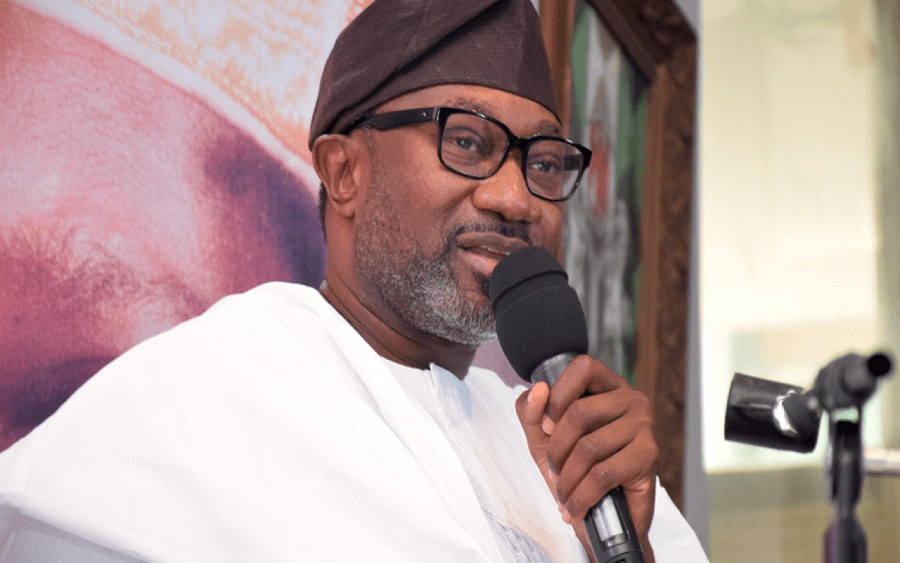 Mr. Otedola Olufemi has recently acquired additional 200,000 volumes of shares at an aggregate price of N11.52 per share. This was notified by First Bank Holdings through the Nigerian Exchange Limited as is required by the NGX for quoted companies to notify the exchange and investing public of insider dealings.

At the time, released a notice to inform investors of the newest significant shareholder of the group.

In a disclosure filed by the group on October 27th, 2021 titled “Update on Substantial shareholders of FBN Holdings Plc,

Mr. Olufemi Peter Otedola was listed as a substantial shareholder with 5.07% of the total shareholdings, translating to 10,000,000 units of shares directly held and 1,808,551,625 units of shares held indirectly under Calvados Global Limited.

However, Nairametrics had earlier reported that in a letter addressed to the bank, Mr. Otedola acquired the additional shares through his proxies Calvados Global Services, Primose Global Concept, Shetland Global, Wells Properties, and Impetus Synergy. In the letter, Mr. Otedola informed the bank that he has now acquired 7.57% ownership in the bank “I have recently acquired additional shares in FBN Holdings Plc (the Company) which has brought my total stake to 7.57% percent of the issued shares capital of the Company.”