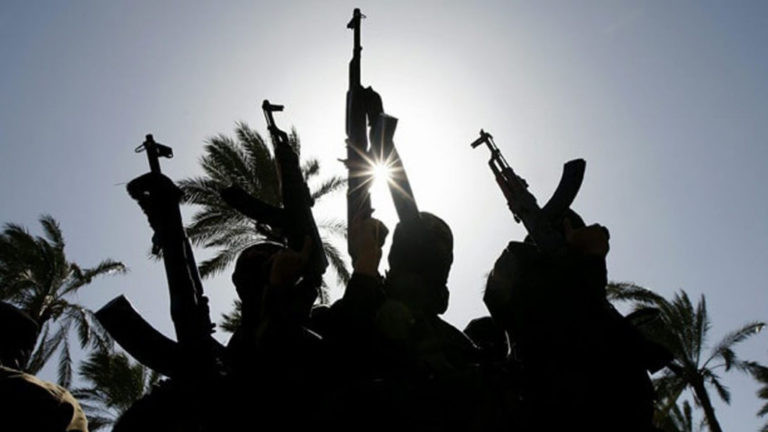 Touchaheart Nigeria reports that Emmanuel Obafemi, a traditional Chief in Ijan-Ekiti, Gbonyin Local Government Area, Ekiti State, and the two other cocoa merchants he was abducted with have been released.

While Obafemi was kidnapped on his farm along Ado-Ijan Road last Thursday and brought to an unknown place, the two cocoa merchants from Ilupeju-Ijan Farmhouse were kidnapped on Saturday December 25 along Ijan-Ise Road.

The trio was released after paying a total ransom of N4 million. They were reunited with their families after being freed near Ikere Road at 3 a.m. yesterday, December 29.

According to information gathered by The Nation through a family source, Obafemi paid N2 million before being released.

“I confirm to you that Chief Obafemi paid N2 million while the two other cocoa merchants paid another N2 million before they were released around 3:00 a.m. yesterday.”

Police spokesperson in the state, Sunday Abutu confirmed their release and also disclosed that they’ve since been reunited with their families.

“They were released around 3:00 this morning. They are now with their families safe and sound.

“But let me say that the release was as a result of the hard work put up by the combined forces of police, Amotekun Corps and local hunters, who combed the forests in search of the abductees.”