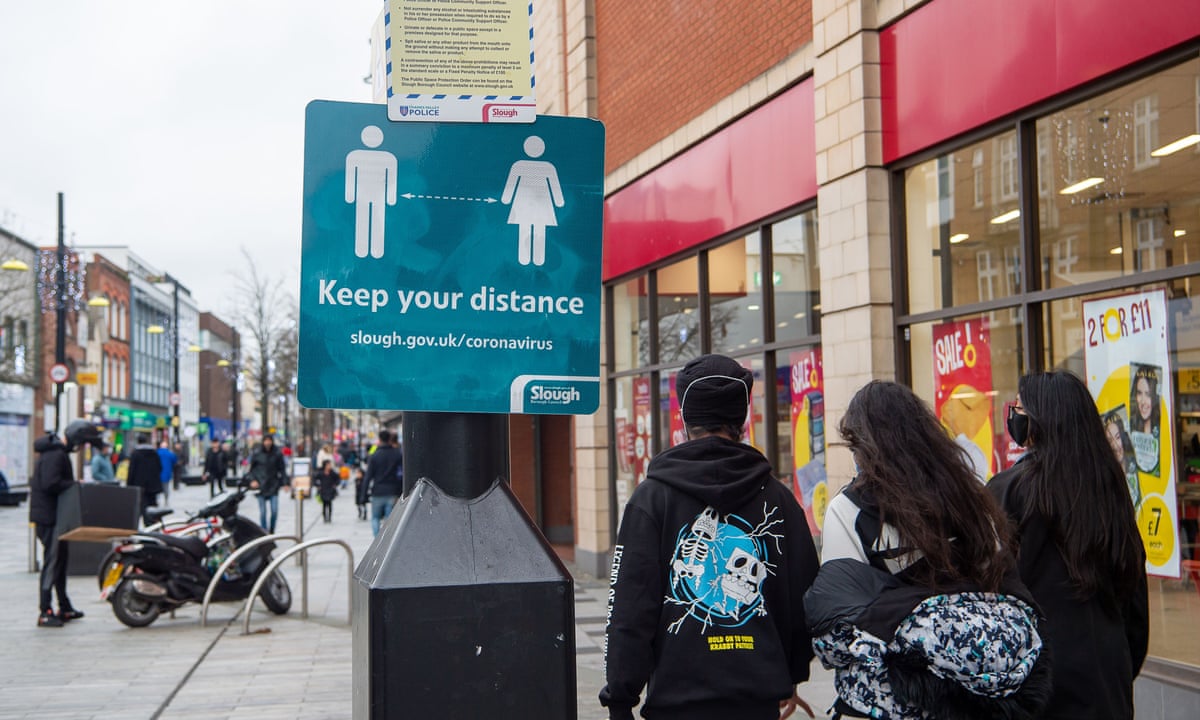 On the last day of 2021, the number of confirmed Covid cases in the UK continued to grow, with a new high of 189,846 instances reported in the previous 24 hours.

It comes after two days in a row with more than 180,000 new cases, with 189,213 reported on Thursday and 183,037 on Wednesday — but the latter included a backlog of cases registered before and throughout the Christmas period in several countries. The latest estimates are expected to include the initial illnesses from people socializing on Christmas Day and Boxing Day, according to experts.

NHS England also disclosed that on December 29, there were 2,370 Covid hospital admissions in England, a 90 percent increase from the previous week and the highest daily number since January 29. Admissions peaked at 4,134 on January 12 during the previous winter wave.

Touchaheart Nigeria reports that the daily case counts do not include reinfections, and not everyone who is sick shows symptoms or gets a test, so the true number of infections is likely to be greater, according to experts.

According to numbers released on Friday, 203 people died within 28 days of receiving a positive Covid test. The number of deaths registered on Thursday was 332, up from 57 on Wednesday, owing in part to NHS England’s failure to report hospital deaths since December 24.

On Friday, the number of Covid patients in England jumped to 12,395 from 11,452 the day before. As of Thursday, 859 persons in Scotland have been diagnosed with Covid, up from 810 the day before.

According to a new estimate on Friday from the Office for National Statistics (ONS), one in 25 people in England had Covid before Christmas, including one in 15 in London.

Based on swabs collected from randomly selected households in England, the ONS said an estimated 4% of the community had Covid in the week ending 23 December – equating to about 2,024,700 people. The week before, about one in 35 people were estimated to be infected.

In this article:Covid19, Office for National Statistics (ONS), vaccine