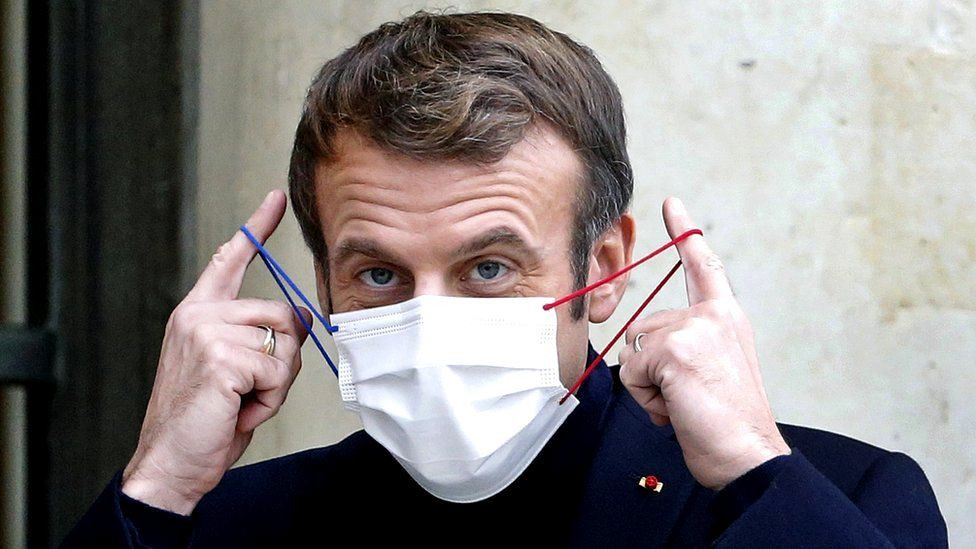 Emmanuel Macron, the President of France, has warned that those who have not been vaccinated against Covid-19 will face a terrible life in France.

In his interview with Le Parisien on Tuesday, January 4, Macron, who is yet to announce if he will run for a second term in April’s presidential elections said that while he would not “vaccinate by force”, he hoped to encourage people to get jabbed by “limiting as much as possible their access to activities in social life”.

“I really want to hassle them, and we will continue to do this – to the end,” he told France’s Le Parisien newspaper.

His critics, on the other hand, claim that the strong language he used in the interview was inappropriate for a president.

“Emmanuel Macron says he has learned to love the French, but it seems he especially likes to despise them.”

“A president shouldn’t say that… Emmanuel Macron is unworthy of his office.”

“It is clear, the vaccination pass is a collective punishment against individual freedom,” he added.

Macron’s remarks came after opposition MPs campaigning against the government delayed the passage of a measure on Covid.

The bill’s debate in parliament, which would bar the unvaccinated from much of public life, was stopped after midnight on Tuesday.

The measure was anticipated to pass in a vote this week, but it has enraged vaccine opponents, who have threatened to kill numerous French MPs over the matter.

With more than 90% of the adult population double-jabbed, France has one of the highest Covid vaccination rates in the EU.

Many public places in France have required people to provide proof of vaccination or a negative Covid test for months.

On Tuesday, the country reported 271,686 new daily Covid cases – the highest number of daily infections recorded in France since the start of the pandemic.