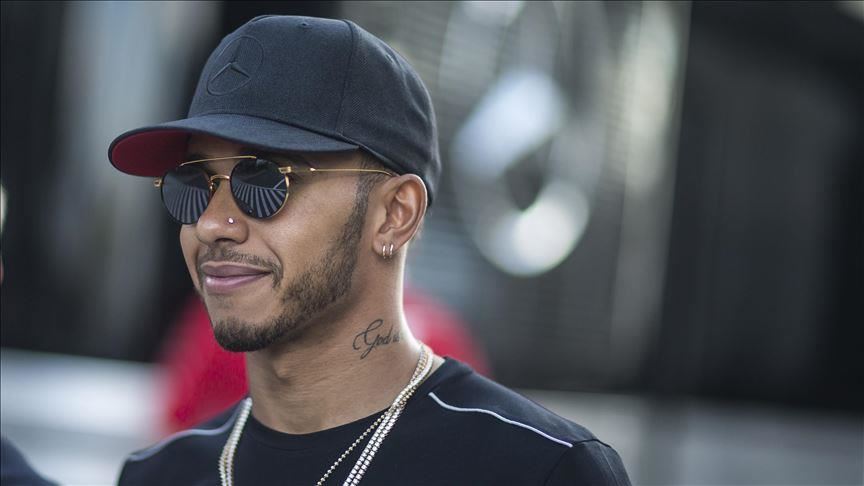 Lewis Hamilton is said to be in talks about starring in a new Formula 1 film in Hollywood.

Touchaheart Nigeria reports that Entertainment website Deadline says Apple TV are set to secure the rights for the film, starring Brad Pitt as a racer who returns from retirement to mentor a youngster and “take his final stab at glory on the track as the younger driver’s team-mate”.

“We hear that British Formula 1 driver Lewis Hamilton is involved in some capacity”, according to the original Deadline article. However, there is no mention of the seven-time previous World Champion in the most recent version, which provides the story specifics as detailed above.

The F1 film is rumored to be directed by Joseph Kosinski, who also directed the next Top Gun: Maverick, with Ehren Kruger as the author and Jerry Bruckheimer as the producer.

Bruckheimer worked on the 1990 NASCAR picture ‘Days of Thunder,’ which also starred Tom Cruise, and produced the first ‘Top Gun’ film from 1986.

The film’s budget is said to reach up to $140 million, which is the same as a Formula One team under the 2022 cost cap.

The plot of the film is similar to that of ‘Driven,’ a 2001 film featuring Sylvester Stallone as a former IndyCar champion who returns to help a young gun.

There is no indication that Formula 1 rights-holder Liberty Media is engaged in the new project, which could be an effort to cash in on the ‘Drive to Survive’ craze that has swept the United States in recent years.

If Hamilton is involved, whether in an acting or consulting capacity, it will be another possible route for him to pursue after his Formula One career ends, in addition to his other passions for fashion, music, and supporting social and environmental causes.

At the time of writing, three days before his 37th birthday, the Briton had not spoken about his immediate plans, having withdrawn from mainstream and social media since relinquishing his title to Max Verstappen in a contentious 2021 season finale in Abu Dhabi.

There was a hint from Mercedes that retirement is off the agenda, however, when they tweeted a picture of Hamilton with the caption “adversity causes some to break; others to break records” – with an eighth Drivers’ crown the obvious target for 2022.