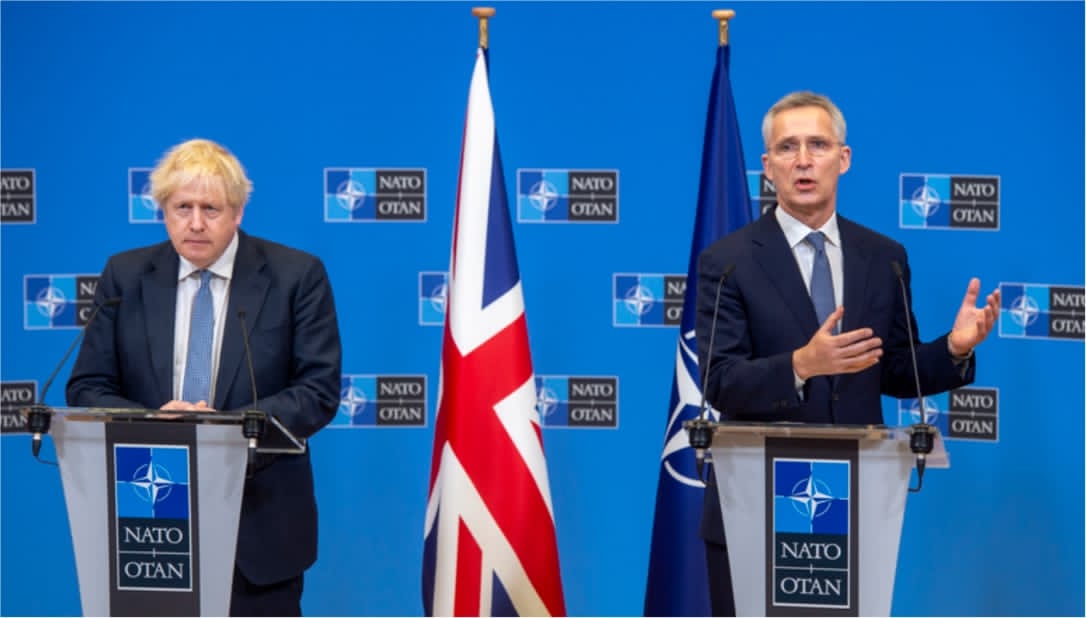 The Number of Russian Forces Is Going Up- NATO Secretary General

The Secretary General said “this is a dangerous moment for European security. The number of Russian forces is going up. The warning time for a possible attack is going down”.

Read More: COP26: Get serious about climate change or it will be too late – Boris Johnson

While NATO is prepared for the worst, he stressed that it is still dedicated to finding a diplomatic solution. In a series of sessions with the NATO-Russia Council, he renewed his offer to Russia to continue the dialogue. At the same time, the Secretary General underscored that NATO will not compromise on basic principles such as each country’s right to chart its own course and NATO’s ability to safeguard and defend all Allies.

The Secretary General congratulated the United Kingdom for its leadership role, both diplomatically and militarily. He praised the United Kingdom’s offer of extra troops, ships, and planes to NATO, which he described as “strong evidence of Allied solidarity in action.”

The Secretary General indicated that the Allies will review alternatives to further bolster Allied security at next week’s NATO Defence Ministers meeting, including the prospect of additional battlegroups in the Alliance’s south-eastern region. “Renewed Russian aggression will lead to more NATO presence, not less”, he added.