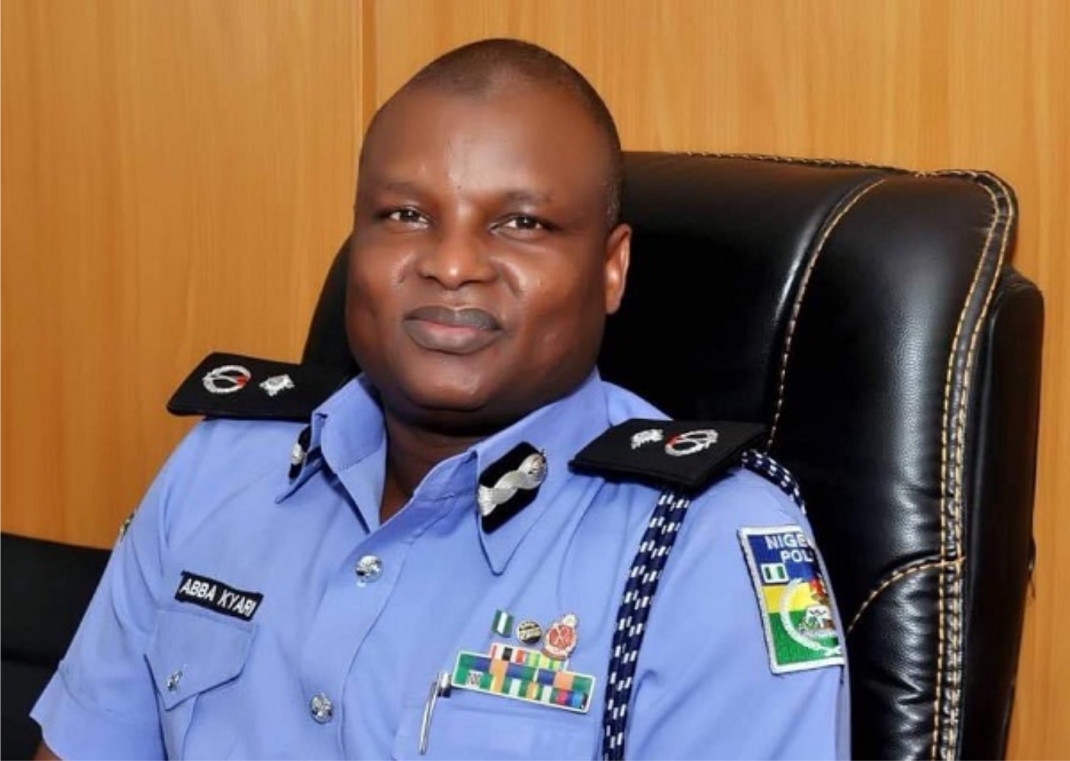 The bail application of suspended Deputy Commissioner of Police, DCP Abba Kyari, was denied by a Federal High Court in Abuja on Monday.

In a judgement, Justice Inyang Ekwo stated the application had been overtaken by circumstances when a sister court granted the National Drug Law Enforcement Agency’s request to keep Kyari for extra 14 days in order to complete its investigation.

Justice Ekwo ruled that the sister court that ruled in NDLEA’s favor on February 22 constituted a court of coordinating jurisdiction.

After the 14-day court order expires, the judge said he was inclined to hear Kyari’s fundamental enforcement rights action with the urgency it merits.

Read More: Russian Media Sites Appears To Have Been Hacked In A Cyber Attack By Anonymous

He then postponed the hearing until March 15 to hear Kyari’s appeal for the enforcement of his fundamental right.

According to the Nigerian News Agency, Justice Za inab Abubakar of the Federal High Court in Abuja has approved the agency’s request to keep Kyari and other individuals tied to alleged drug trafficking jailed for another 14 days so that the investigation may be completed.

According to NAN, Kyari, through his lawyer, filed an ex-parte motion and originating summons with the court on Feb. 21, seeking a bail and requesting the court to enforce his fundamental human rights, which he said had been violated by his wrongful arrest and imprisonment.

Kyari requested that the court issue an order requiring the NDLEA to pay him N500 million for infringing on his rights in the main claim.

He also requested that the court order the agency to issue a public apology in national newspapers.
Justice Ekwo set today as the day for hearing Kyari’s bail application, and instructed Kyari’s attorney to notify the NDLEA and serve the agency with the hearing notice.