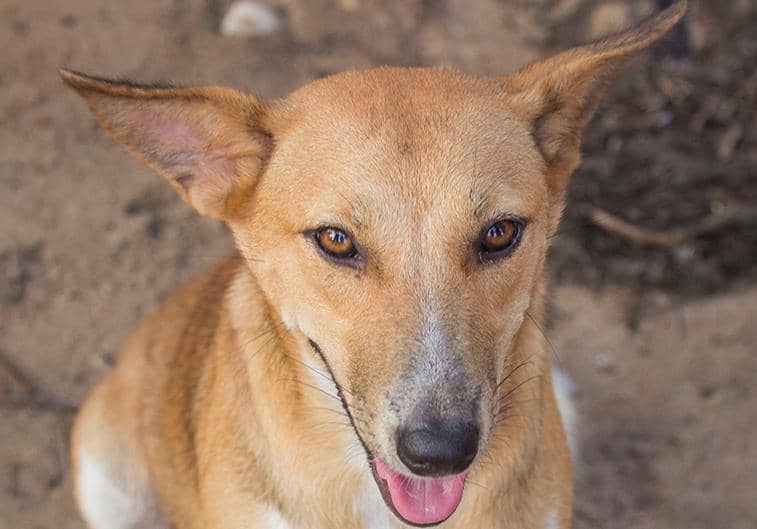 RITUAL: Yahoo Guys Reveals How They Force Women To Sleep With Dogs

Touchaheart reports that a video posted on the microblogging site Twitter shows a suspected internet fraudster known as Yahoo guys detailing how he and others generate money through ritual.

This online news platform understands that in the video sighted by Touchaheart Nigeria, the suspected Yahoo boy can be heard advising another person to join him, saying that the individual simply needs to spend N4 million to obtain the charm, which can reward the person up to N100.

The accused Yahoo boy was heard saying in the video that they buy dogs and make sure a lady sleeps with them, and that the more the dog sleeps with a person, the more money the yahoo boys make.

Watch The Video Below…

Girl leaks voice conversation of her boyfriend and childhood yahoo friend 🙆🏽‍♂️🙆🏽‍♂️, so this is the reason behind this #Lekki

Meanwhile, Touchaheart Nigeria claims that the occurrence comes amid a trend in the Lekki region of Lagos, Nigeria’s commercial hub, of ladies sleeping with animals for N1.5 million.

This online news outlet previously stated that a woman has come out to explain her actions, claiming that she simply slept with a dog and did not murder anyone. The news comes at a time when the Nigeria Police Force (NPF) has initiated a manhunt for her.

Although bestiality (sex with animals) is legal in many nations, in Nigeria, anyone caught sleeping with animals, such as dogs, goats, cows, sheep, and so on, faces a 14-year prison sentence.

In this article:Touchaheart news, Yahoo guys