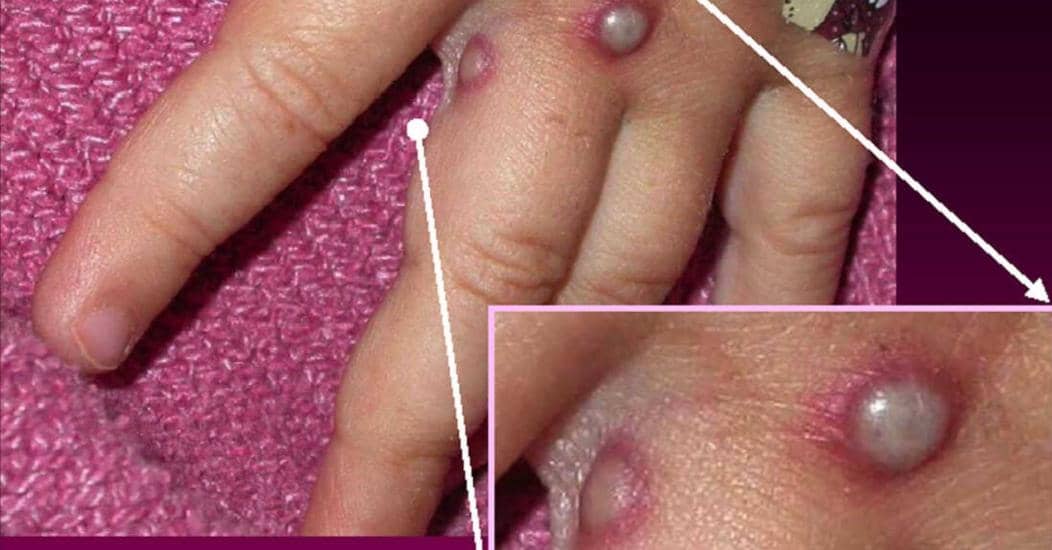 37 Cases Of Monkeypox Reported In The UK

More cases of monkeypox have been confirmed by UK health officials.

In less than a month since the first case, the UK Health Security Agency (UKHSA) has registered 57 cases.

Authorities labeled the outbreak, which has disproportionately affected homosexual and bisexual men, as “serious and worrying,” according to Mail Online, but stressed the risk to the UK population remains minimal.

Dr. Susan Hopkins, the UKHSA’s chief medical adviser, commended people for coming forward for testing, saying it was helping to stop the virus from spreading. Anyone who develops an atypical rash or lesions, as well as other monkeypox symptoms, should contact a sexual health clinic, with homosexual and bisexual males being especially vigilant.

Boris Johnson said today that No 10 needed to ‘keep an eye’ on the outbreak. However, the Prime Minister ruled out any Covid-style travel restrictions or an emergency COBRA meeting.

The government has already begun distributing smallpox vaccine to anyone in close proximity to those who have been infected, including NHS personnel.

People who are most at risk of catching the disease are being advised to stay at home for 21 days.

This month, the virus was found in sixteen nations, including Canada, Australia, and the United States.