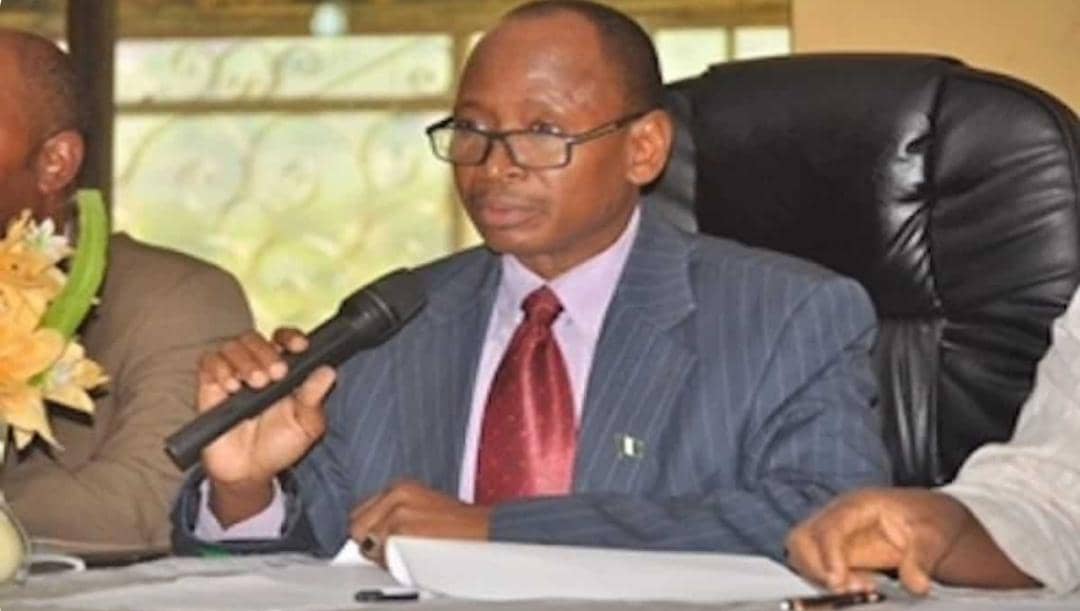 On May 16, the Economic and Financial Crimes Commission (EFCC) detained Ahmed Idris, the immediate former Accountant-General of the Federation, for alleged money laundering and misappropriation of public monies.

Idris, a Kano State native, will face charges for allegedly diverting at least N80 billion in public monies through the issuance of fake contracts.

The proceeds from the contracts awarded have been linked to family members and close friends of the accountant-general, according to the EFCC.

The commission has repeatedly accused Idris of ‘dodging’ many invitations to answer questions about theft of public monies before his eventual arrest.

Despite the outpouring of support for Idris on social media, he is not the first Nigerian accountant-general to be accused of misappropriating state monies. A few more are listed below.

While in service in 2013, Otunla and eight others were accused of diverting N2 billion from the Office of the National Security Adviser’s (ONSA) account.

He allegedly took the money from ONSA’s account to pay for security equipment, according to the anti-graft agency.

The sum, according to the CIA, was part of the earnings of an illegal activity carried out by Sambo Dasuki, a former National Security Adviser.

Bebia Victor Okangbe, Otunla’s lawyer, said in February 2021 that the federal government had engaged into a “oral non-prosecution agreement” with his client so that he may return allegedly misappropriated public cash to the government.

The House of Representatives Ad-hoc Committee on Subsidy Probe accused Ibrahim Hassan Dankwambo, a former Accountant-General of the Federation who later became Governor of Gombe State, of making a suspicious N128 billion gasoline subsidy payment in 2012.

Dankwambo would later deny the allegation, stating that his office was not responsible for the payment of subsidy. He also disclosed that after he made some inquiries, he found that the statement used by the committee was that of the Petroleum Products Pricing Regulatory Agency (PPPRA), which the AGF had no control over.