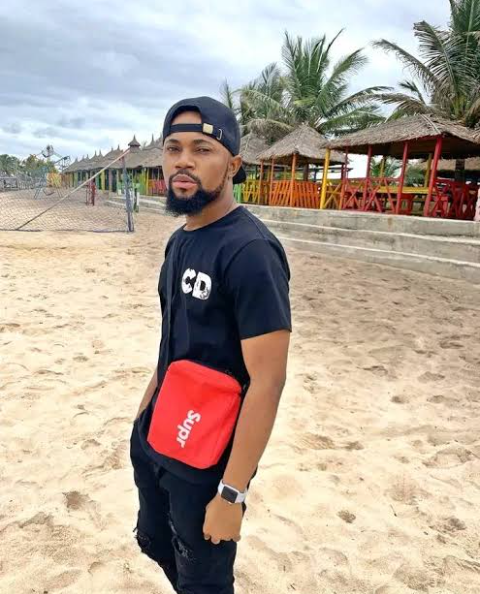 Touchaheart Nigeria reports that the social media star, Oscar Brown was confirmed dead on Monday, May 23, in Asaba, Delta State after allegedly being poisoned by his friend.

It was also learned that this was Oscar’s second poisoning attempt after surviving the first.

Although speculations are that Oscar Brown was never healed of the first poisoning and this was a relapse of the poison left in his system.

Apparently he had been going to hospitals because he still didn’t feel fine but the doctors couldn’t find anything out of the ordinary.

Friends have turned to social media to express their sorrow over his untimely death.