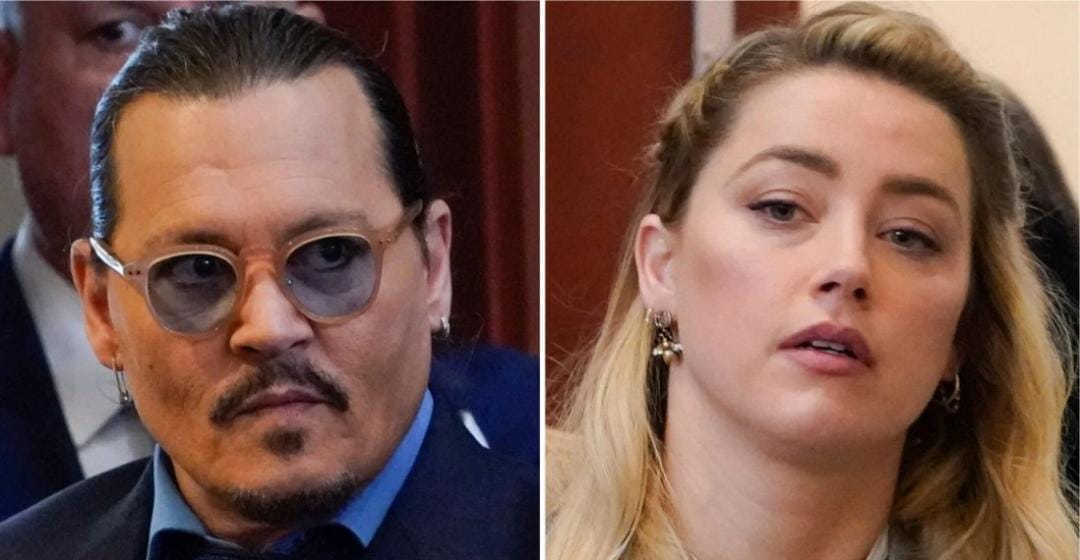 Johnny Depp Wins Court Case, Awarded $15m For Defamation While Amber Is Set To Get $2m

Following an extensive trial based on highly contested charges of domestic abuse, a jury in the United States held both Johnny Depp and his ex-wife Amber Heard guilty of defamation on Wednesday.

After concluding that a 2018 article written by Heard about the “sexual violence” she had experienced was slanderous to Depp, a seven-member jury in Virginia awarded Depp $15 million in damages.

TOUCHAHEART NIGERIA The jury also decided that Depp’s lawyer, Adam Waldman, defamed Heard by telling the Daily Mail that her assault claims were a “hoax,” and gave her $2 million in damages.

, calling it a “setback” for women.

“The disappointment I feel today is beyond words. I’m heartbroken that the mountain of evidence still was not enough to stand up to the disproportionate power, influence, and sway of my ex-husband,” Heard said in a statement released shortly after the verdict was read in Virginia.

“I’m even more disappointed with what this verdict means for other women. It is a setback. It sets back the idea that violence against women is to be taken seriously,” she said.