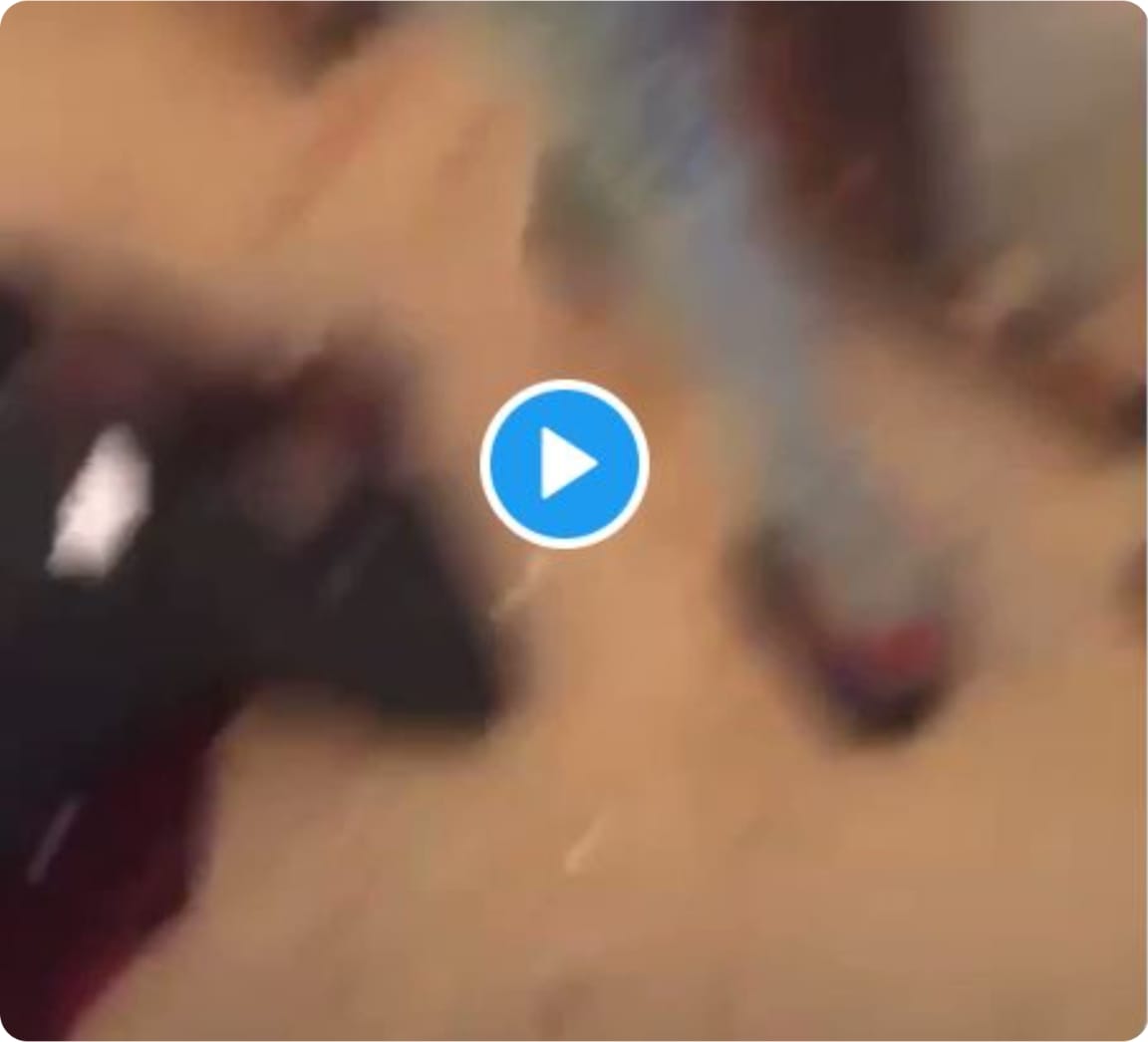 Gunmen have invaded Catholic Church Owo, killing many dead in the process.

Touchaheart reported that unknown gunmen attacked St Francis Catholic Church Owo in Ondo State, southwest Nigeria, bombed, and fired many bullets at the crowd leading to many deaths and wounded.

This online news platform understands that an eyewitness, Kehinde Ogunkorode told newsmen that the incident caused pandemonium in the area as residents, who were taken by surprise, ran for safety.

Touchaheart Nigeria learnt that the explosion on the Catholic Church grounds killed numerous individuals and injured many more.

A statement by Akeredolu read, “I am deeply saddened by the unprovoked attack and killing of innocent people of Owo, worshiping at the St. Francis Catholic Church, Today. The vile & satanic attack is a calculated assault on the peace-loving people of Owo Kingdom who have enjoyed relative peace over the years.

“I have spoken to the Bishop of the Catholic Diocese of Ondo, Most Reverend Jude Arogundade, who is presently on his way to Owo. Similarly, I have had to cut short my party’s national assignment in Abuja and visit Owo immediately.