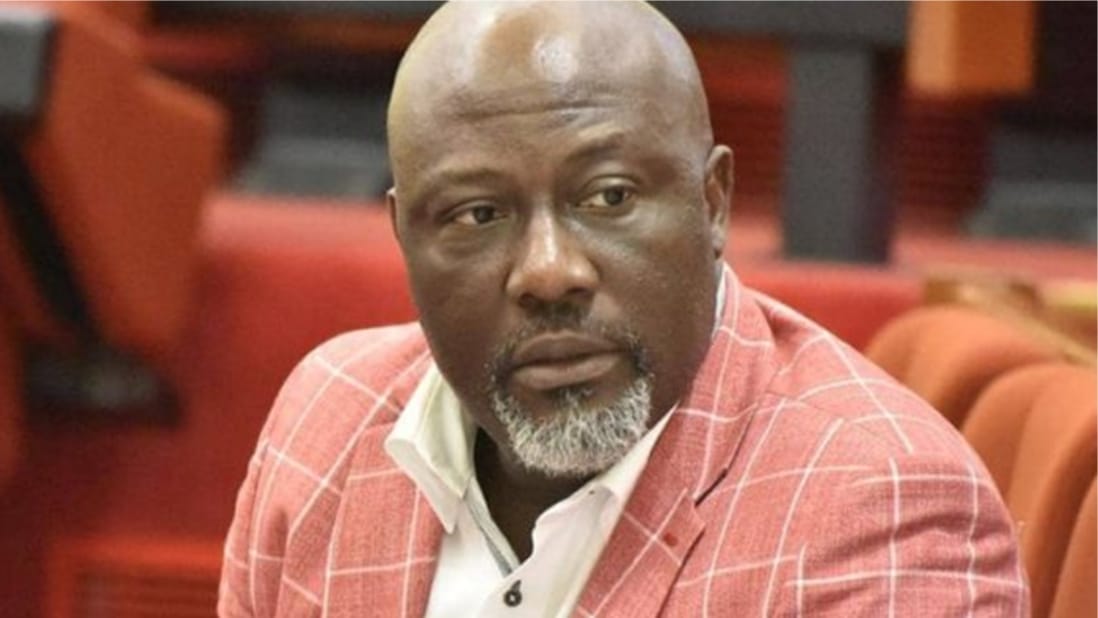 In a statement released on Sunday, Melaye, a member of the opposition Peoples Democratic Party, claimed that Buhari had disappointed Nigerians who voted for him in 2015.

In a statement headlined ‘The Journey So Far by the President Who Said We Must Kill Corruption Before Corruption Kills Nigeria,’ the ex-lawmaker highlighted various local and international reports as well as cases as evidence of the regime’s anti-graft campaign’s failure.

The statement partly read, “Nigerians will never forget in a hurry the catchword of the President during his campaign in 2015, ‘We must kill corruption before corruption kills Nigeria.’ Mr. President, the newsflash today is, ‘You are not killing corruption; corruption is killing Nigeria.’

“The worst of it all is that we are witnessing this uncontrolled larceny under a President whose biggest electoral selling point was taming corruption. With the hope that Buhari was the Messiah being a one-time military dictator who had promised to fight corruption, Nigerians immediately voted Jonathan out of the office and installed Buhari, idolized and elevated him to the pedestal of a demigod, and chanted ‘Sai Baba’ in every corner of this country.

“But how far (is it) today? Regrettably! Buhari failed us, failed millions of Nigerians that believed in him in 2015. Today, the corruption scandals oozing out of his government have never been witnessed before in the history of Nigeria.”

Melaye said while the regime has been allegedly quick to arrest and try opposition figures accused of corruption, it has been “lethargic, clay-footed, hypocritical, double-faced, and dubious in applying the same medicine to its party members and other loyalists.”

He added, “In conclusion, there is, therefore, no evidence of any concrete results either in the fight against insecurity in the country or the fight against corruption. Insecurity continues to ravage many communities in Nigeria, schools remain unsafe especially in some parts of the north-eastern states, offices of electoral bodies and police formations are being targeted in the Eastern States, while kidnapping and abduction are rife in south-western states as well as other regions.

“Nigeria’s ranking in the Corruption Index released by Transparency International has continued to deteriorate. Our national patrimony and collective wealth have been consistently looted and mortgaged under the administration of President Buhari.

“It is worrisome that Nigerians might not have a nation we can call home after this administration which is just less than a year now. Those who voted for Buhari, thinking they were installing an anti-corruption czar, are now the most bitterly disappointed citizens, and the shock is likely to grow as the legacy of corruption unfolds. We will continue to talk because, in an unjust society, silence is a crime.”