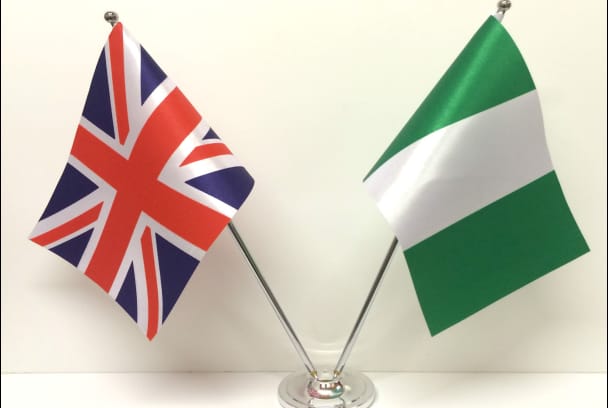 The United Kingdom has reacted to the church attack in Owo, Ondo State.

Touchaheart reports that  unknown gunmen entered St Francis Catholic Church in Owo, Ondo State, southwest Nigeria, bombed the church, and fired many bullets at the congregation, resulting in many deaths and injuries.

This online news outlet has learned that an eyewitness, Kehinde Ogunkorode, informed reporters that the incident produced chaos in the region, with locals fleeing for safety after being caught off guard.

Touchaheart Nigeria reports that the explosion on the grounds of the Catholic Church in Owo killed several persons and injured many more.

Reacting to the Owo Church attack in a tweet on the micro-blogging site, Twitter, the British High Commissioner to Nigeria, Catriona Laing, wrote: “Terrible news today from Owo in Ondo state. I condemn those responsible for this horrific crime. I extend my sympathies to all those affected.”

“I am very pained by the unjustified attack and murders of innocent people of Owo worshiping at the St. Francis Catholic Church today,” Akeredolu said in a statement. The heinous and demonic act is a premeditated strike against Owo Kingdom’s peace-loving people, who have enjoyed relative peace throughout the years.

Advertisement
“I have spoken to the Bishop of the Catholic Diocese of Ondo, Most Reverend Jude Arogundade, who is presently on his way to Owo. Similarly, I have had to cut short my party’s national assignment in Abuja and visit Owo immediately.