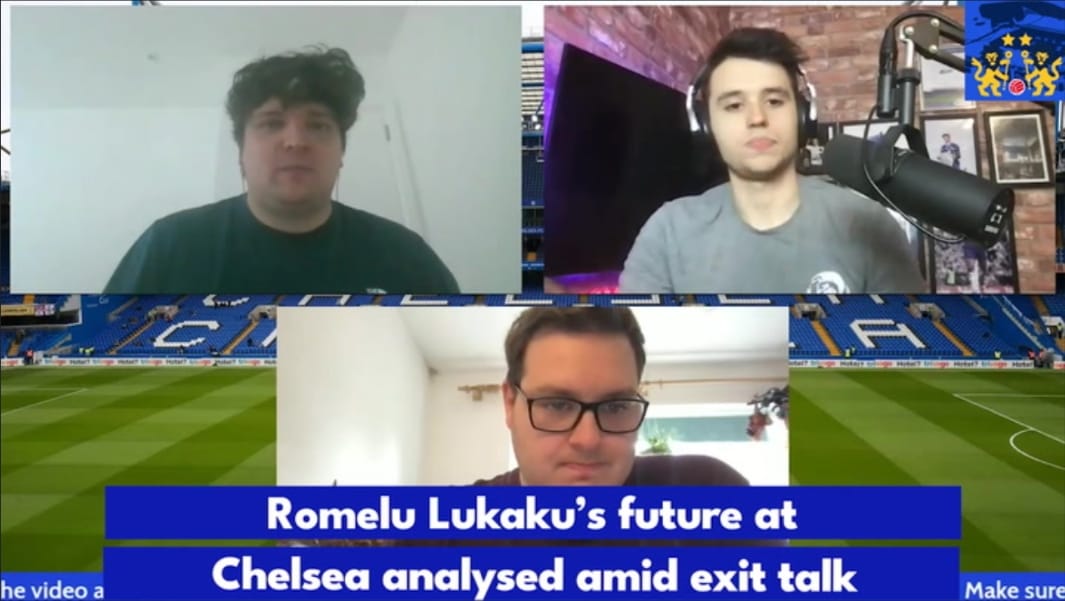 Gabriel Jesus To Evaluate His Future This Week, See How

Chelsea has been linked with a deal for Manchester City’s Gabriel Jesus, a Brazilian attacker, as Thomas Tuchel tries to improve his offensive options ahead of the 2022/23 season.

Chelsea has been in contact with Gabriel Jesus’ representatives about a possible summer transfer. According to the Spanish news outlet Sport, the Manchester City striker might be available for roughly €50 million (£42.7 million) in the coming months.

The 25-year-contract old’s with the newly-crowned Premier League champions has just over a year left on it, and he might be transferred to maintain his worth. Chelsea is the most recent English team to be linked with Jesus, with Arsenal and Tottenham also keeping an eye on his status at the Etihad Stadium.

As it turns out, Jesus has been talking about his future for the previous few days, implying that a decision could be made this week. “I’m trying to figure out what’s best for me and, most importantly, my career,” Jesus stated, according to Metro. “We’ll see what works best starting Tuesday.”

Chelsea is conscious that time is against them in their pursuit of signing Jesus, according to Sport.

Arsenal has been credited with an interest in the Brazil international for weeks now and seems to be much more advanced in negotiations for his signature.

Chelsea is in the market for a new attacker ahead of the summer transfer window, with Ousmane Dembele once again attracting plenty of interest. Dembele’s camp has expressed confidence that he will play his football at Stamford Bridge next season, according to football. london.

However, it has recently been revealed that Romelu Lukaku, despite only having spent one season at Stamford Bridge, could leave the club this summer. If the Belgian does leave, then the Blues will be forced into the market for another central striker, as well as a winger.

That number nine could well be Jesus. The Brazilian has shown during his five years at Manchester City that he can lead the line for a top Premier League side. Jesus has scored 58 times in 159 Premier League matches for City.”

When speaking in April after Jesus grabbed four goals against Watford, City boss Pep Guardiola said he “doesn’t care” whether the striker stays or leaves the Etihad. Guardiola said: “I want to tell you something, Gabriel is our player. I don’t know what is going to happen, but he is a Manchester City player.

“But Gabriel doesn’t need to perform like today to score four goals to know exactly what he can do. Against Liverpool in the FA Cup, he had two clear chances man to man, and he missed them, but always he is there, and Gabriel has this incredible ability because he is always thinking what is the best for the team.”

When asked if he wanted Jesus to stay, Guardiola responded: “What we have done this season, we have done with Gabriel. Gabriel is one of the best. But every player is happy here when they play all the time for 90 minutes every game.

“Maybe at the end of the season, he says, ‘No, I don’t want to sign the contract’, [or] we convince him to stay, maybe he decides, ‘I want more minutes, I want to leave’. Nobody knows.

“Now, I don’t care. I want to focus, we have seven games left, potentially eight games, and we have less than one month. That’s all.”