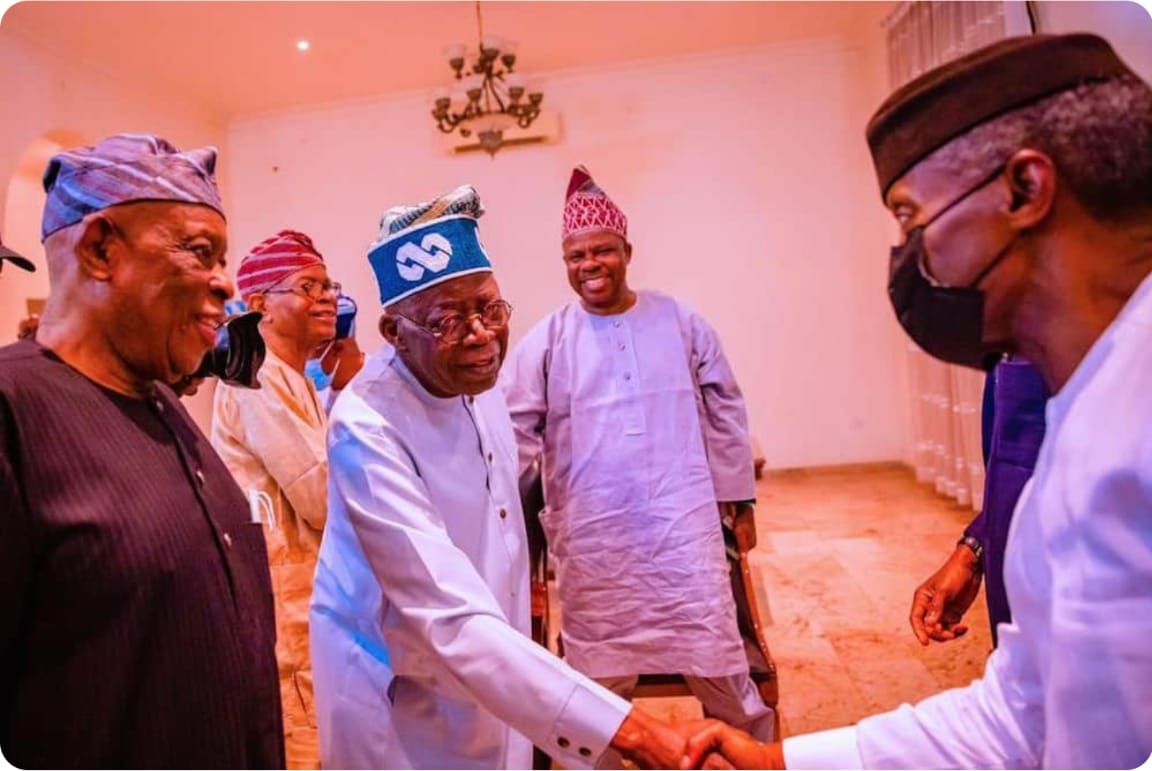 Tinubu, Vice President Yemi Osinbajo, Amosun, and Fayemi have all’stepped aside’ in favor of Owo.

While Tinubu, Fayemi, and Amosun had already arrived in Owo, Vice President Yemi Osinbajo had arrived in Ondo State but had not yet arrived in Owo as of the time of reporting this story.

Unknown gunmen entered St Francis Catholic Church Owo in Ondo State, southwest Nigeria, bombed it, and fired many bullets at the crowd, resulting in many deaths and injuries.

This online news outlet has learned that an eyewitness, Kehinde Ogunkorode, informed reporters that the incident produced chaos in the region, with locals fleeing for safety after being caught off guard.

Touchaheart Nigeria reports that the explosion on the grounds of the Catholic Church in Owo killed several persons and injured many more.

The attack on the Catholic church in Owo, Ondo State Governor Rotimi Akeredolu’s birthplace, happened just a week after Bishop S amuel Kanu-Uche, the Prelate of the Methodist Church of Nigeria, was kidnapped in Abia State by gunmen whom the priest later identified as Fulani youths.

According to reports, the gunmen who assaulted the Catholic Church came at the location, which is less than 200 meters from the Olowo of Owo’s palace, around 12 p.m., as the Sunday service was coming to a close.

A statement by Akeredolu read, “I am deeply saddened by the unprovoked attack and killing of innocent people of Owo, worshiping at the St. Francis Catholic Church, Today. The vile & satanic attack is a calculated assault on the peace-loving people of Owo Kingdom who have enjoyed relative peace over the years.

“I have spoken to the Bishop of the Catholic Diocese of Ondo, Most Reverend Jude Arogundade, who is presently on his way to Owo. Similarly, I have had to cut short my party’s national assignment in Abuja and visit Owo immediately.

Meanwhile, Touchaheart gathered that Amosun and Tinubu were at the palace of the Olowo of Owo, Ajibade Ogunoye III, for a condolence visit as of the time this report was filed.

In this article:Touchaheart news, Yemi Osinbajo