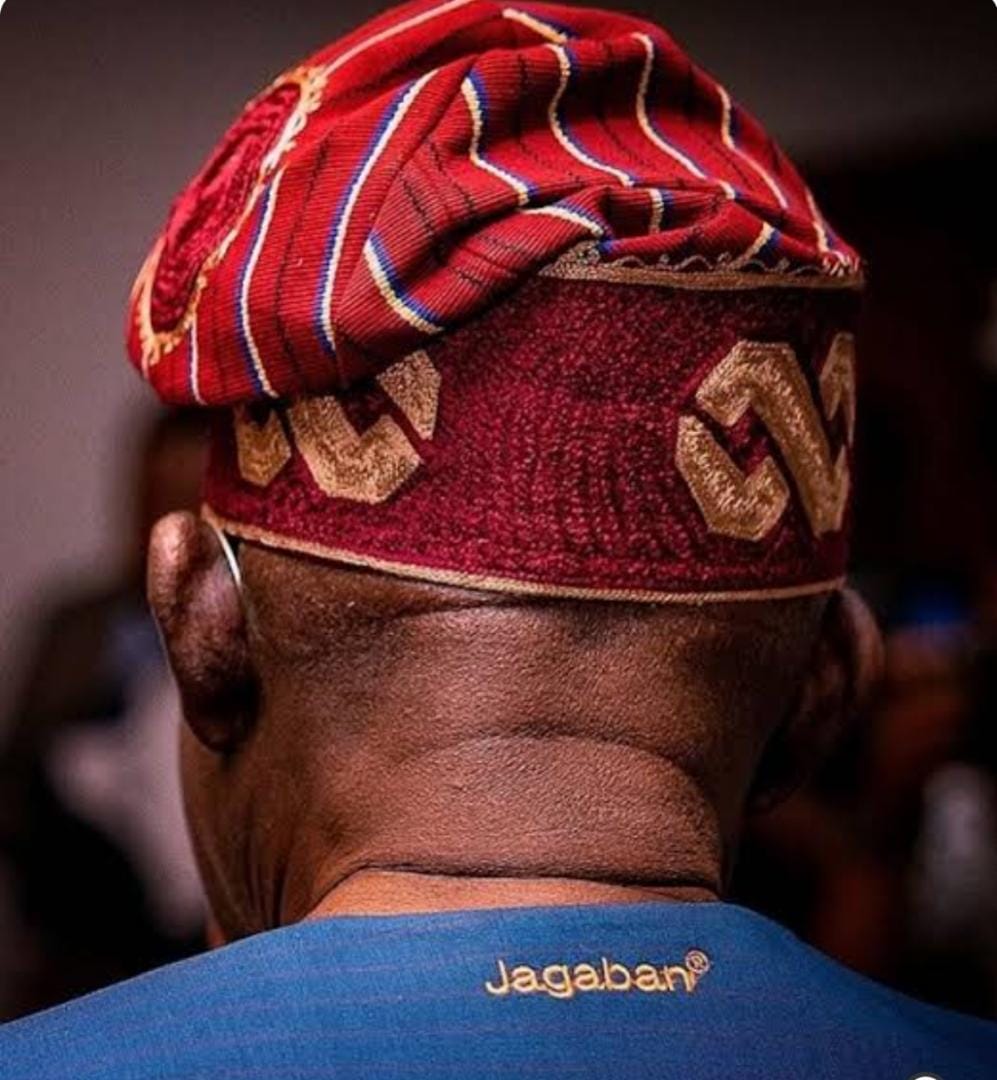 Another Aspirant Drops Out Of Tinubu’s APC Presidential Primary

At the present APC Presidential Primaries, another candidate has withdrawn in support of Tinubu.

Touchaheart Nigeria reports that, the single APC candidate, Uju Ohanenye, has stepped down in favor of Bola Tinubu, the party’s National Leader.

Uju Ohanenye said this at the ongoing presidential primary in Abuja, Nigeria’s capital.

in next year’s election (retd.).

More than 2,300 APC delegates will choose a candidate to run against Atiku Abubakar, 75, of the opposition People’s Democratic Party, and others in the presidential election on February 25.

The Nigerian president has spent days running up to the convention in talks with the APC’s leaders, attempting to reach an agreement on a party candidate.