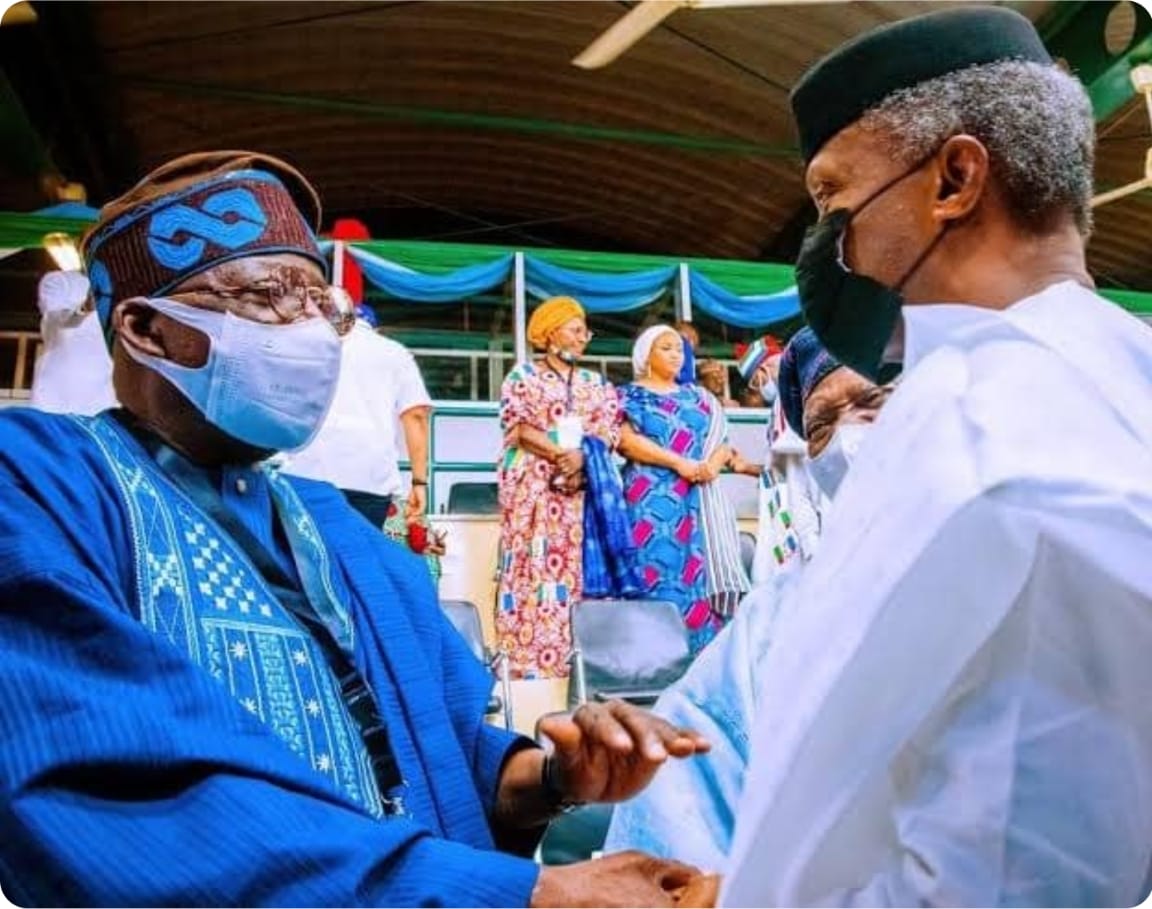 Tinubu defeated Vice President Yemi Osinbajo and others to win the APC Primaries.

Touchaheart reports that Bola Tinubu, the National Leader of the All Progressives Congress (APC), has been declared the winner of the APC Presidential Primaries held in Eagles Square in Abuja, Nigeria’s capital.

This online news outlet reports that Tinubu received half of the votes cast in order to defeat his major opponents, including Nigeria’s Vice President, Yemi Osinbajo, and former Rivers State Governor, Rotimi Amaechi.

Touchaheart Nigeria reports that 2,322 delegates from across the country descended on Eagles Square to elect the party’s flag bearer ahead of the 2023 general elections.

The Senate President, Ahmed Lawan, who was billed as the APC Consensus Candidate, received only 140 votes, while the Kogi State Governor, Yahaya Bello, who predicted victory in the APC Primaries, received only 42 votes.

Meanwhile, Touchaheart reports that Tinubu’s election as APC flagbearer means he will compete for the top political office in Nigeria in 2023 against former Vice President Atiku Abubakar of the Peoples Democratic Party (PDP), Nigeria’s main opposition party, and other political party candidates such as Peter Obi of the Labour Party.