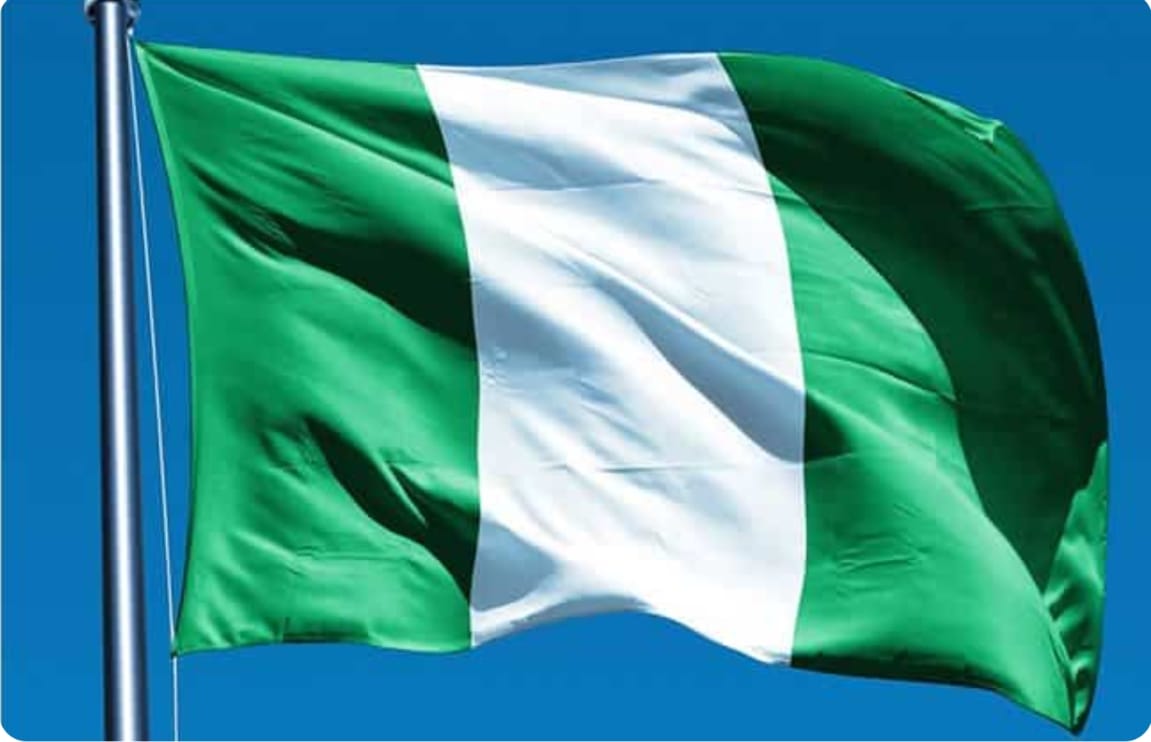 The Federal Government Has Declared Democracy Day A National Holiday

For Democracy Day, the federal government has declared a public holiday.

Touchaheart the Federal Government, through the Ministry of Interior, has declared Monday, June 13, a public holiday in honor of Nigeria’s Democracy Day, which falls on June 12.

The Minister of Interior, Ogbeni Rauf Aregbesola, made this known in a statement signed by the Permanent Secretary of the Ministry, Dr M. L. Shuaib Belgore, on Thursday, according to this online news portal.

The Minister of Interior congratulated Nigerians and urged all citizens to back the current administration in its efforts to make the country safer, more united, and wealthy.

Aregbesola urged Nigerians to take advantage of the occasion to reflect on the country’s lengthy journey towards the establishment of a civil democratic order, from before independence in 1960 to the present day, as well as the sacrifices made by our patriots.

“As we mark another Democracy Day in the history of our dear country, let us reflect on the efforts of our founding fathers and ensure that Nigeria remains one united, secured, peaceful and an indivisible entity, noting that no development can take place in an acrimonious environment.

“With the challenges we face in Nigeria today, I see an opportunity for us not to break up or break down, but to break open; open up to ourselves in truth so that we may appreciate each other, understand each other, honour each other and live together in peace and prosperity,” Aregbesola was quoted as saying.

The former governor of Osun State also enjoined Nigerians to keep faith with democracy, stating that although it might not have brought the best of expectations, keeping to it is better than alternatives which have proved ruinous and disastrous to the nation.

“There will surely be light at the end of the tunnel,” he added.