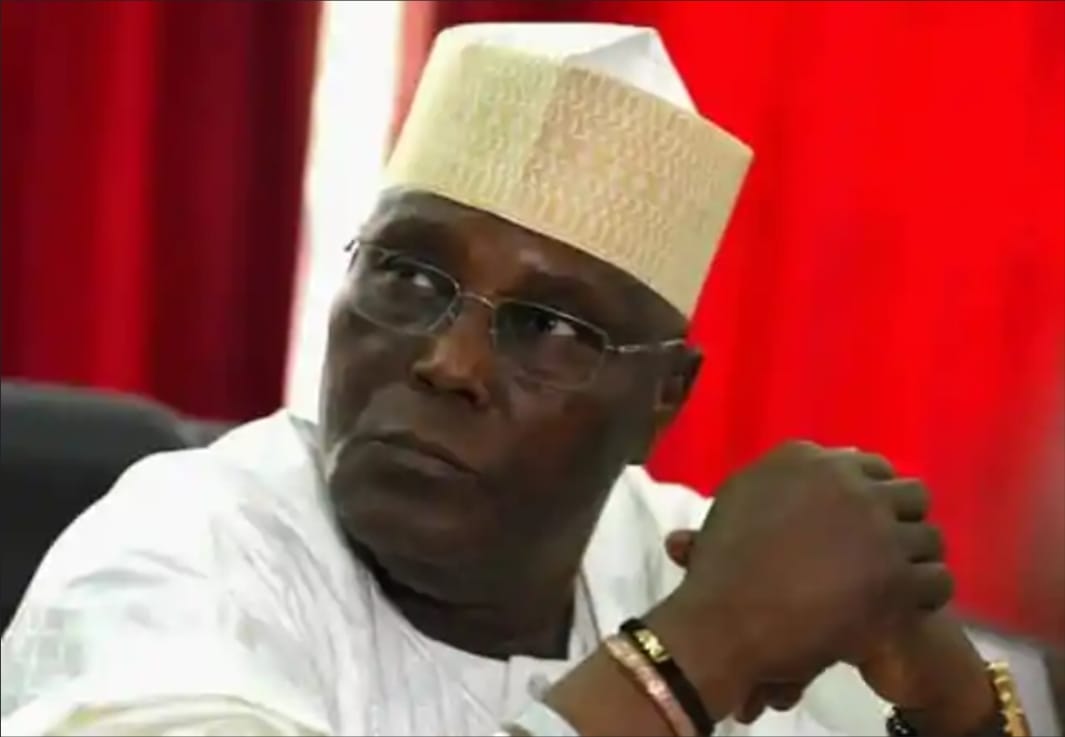 Finally, Atiku reveals his running mate for the 2023 election and issues a list of demands

Atiku’s running mate for the 2023 election has been revealed.

On Thursday, June 16, 2022, Atiku announced Governor Okowa as his running partner for the 2023 election at the PDP headquarters in Abuja, Nigeria’s capital, according to this internet news portal.

The former Vice President said his running mate must be able to speak his thoughts freely during the unveiling on Thursday afternoon, adding that Okowa must be ready to work with him at all times.

Taking to the micro-blogging site, Twitter, to announce his running mate, Atiku tweeted: “I am delighted to announce Governor @IAOkowa as my Vice Presidential candidate. I look forward to travelling our great country together, engaging with all Nigerians, and building a shared future of peace, unity, and prosperity for all. As One We Can Get It Done. #OneNigeria.”

Touchaheart reports that Atiku said the decision of his “running mate was a difficult decision, but I’m not afraid to take such decisions.”